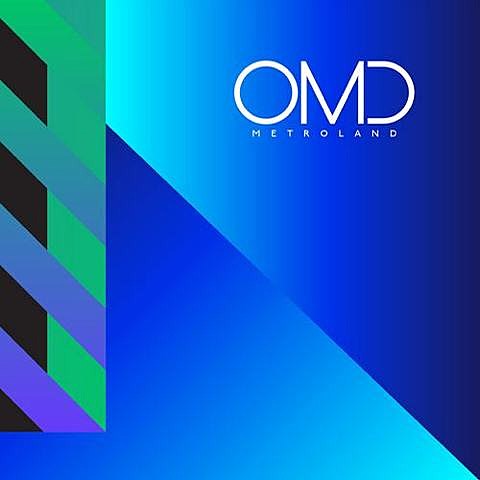 Orchestral Manoeuvres in the Dark have shared the first single from their forthcoming album, English Electric. "Metroland" is a sparkling piece of synthpop that is very OMD, but doesn't sound like they're trying to rewrite their old hits. (Something 2010's The History of Modern, enjoyable as it is, was less successful at.) You can watch the nostalgia-tinged animated video below, and the album is out April 9.

As mentioned, OMD will be touring for the album with Diamond Rings. The West Coast gets them in April, with Midwest and East Coast this summer including NYC at Terminal 5 on July 17 and tickets are still available. All tour dates are below.