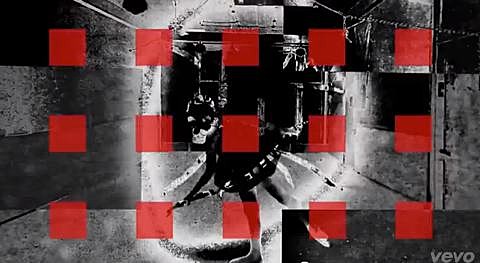 When Nine Inch Nails announced that the video for "Came Back Haunted" would be directed by David Lynch, it was pretty much a given it would be creepy and weird. Now you can see for yourself. Containing a lot of mouths, the shakiest camera since Blair Witch Project and probably more edits than the whole of Lynch's Inland Empire, it also carries the following warning: "WARNING: This video has been identified by Epilepsy Action to potentially trigger seizures for people with photosensitive epilepsy. Viewer discretion is advised." You can watch it below.

Nine Inch Nails' new album, Hesitation Marks, is out in September and they'll be here in October.