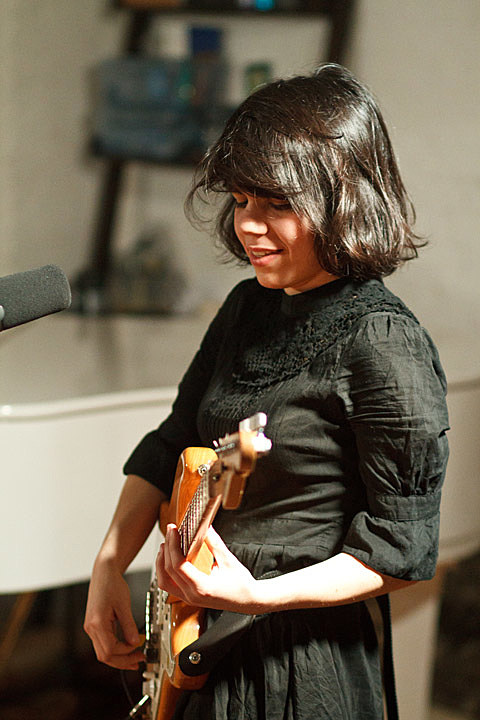 Noun, the project of Screaming Females frontwoman Marissa Paternoster (whose birthday is today!), are set to kick off a U.S. mini-tour with Modern Hut this weekend. For live performances, Paternoster is joined by Miranda Taylor (Black Wine) on percussion and backing vocals, and they've got a The Kills-like setup going on. As discussed, you can catch the two groups at Death by Audio on August 9 with Shellshag, Worriers, and Mal Blum. Admission for that show is $7 at the door.

Noun are also the fourth band to appear in our BV Studio Sessions recorded at Butler Recording in Bushwick. Paternoster and Taylor played four new songs, and were accompanied by Mark Bronzino (Kicking Spit, Iron Reagan) on guitar. Big thanks to Jessica and Albert Amaya, Chris La Putt, and Bleary Eyed Brooklyn for the great video. You can check out the footage at the bottom of this post.

Speaking of Mark Bronzino, his band Kicking Spit are prepping their second album, Negative Feedback, for release on August 27 via Don Giovanni. They'll celebrate the LP with an August 22 record release show at New Brunswick's Ray Cappo's Cantina and also one at Death by Audio on August 23 with Shellshag, Black Wine, and Nuclear Santa Claust. Admission for that show is $8 at the door.

If you missed them, Ski Lodge was our first BV Studio Session, Field Mouse was the second, and Ex Cops was the third. There are more to come. Video footage and pictures from the Noun BV Studio Session, all tour dates, and a few song streams are below... 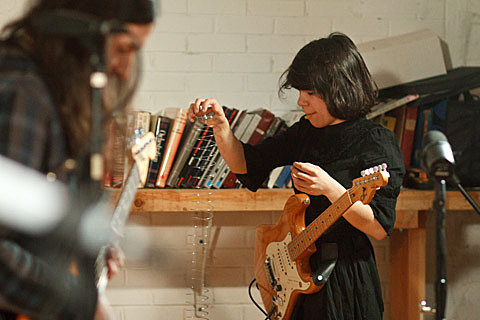 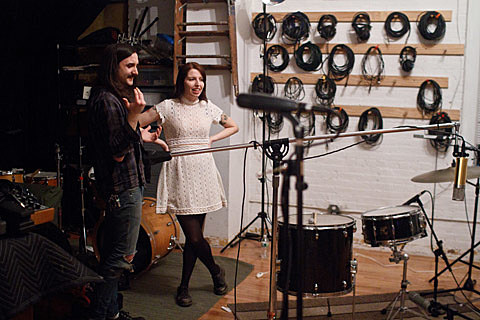 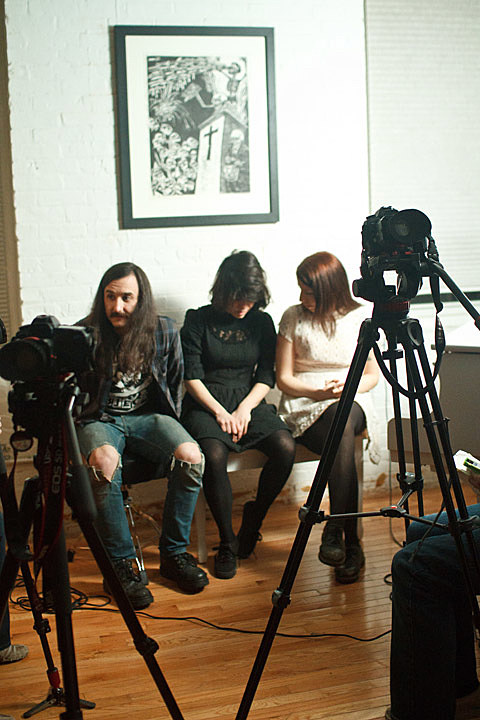 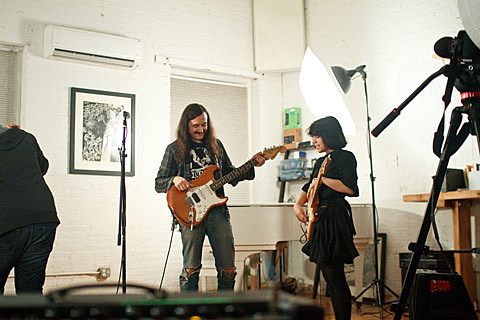 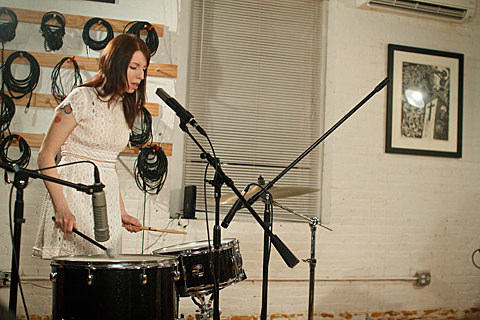 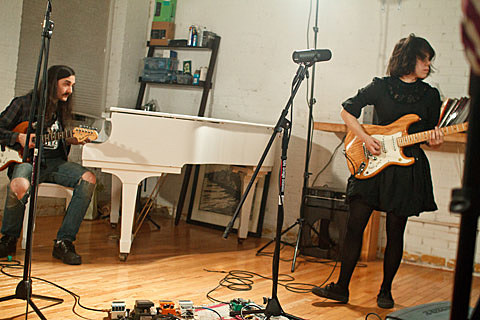 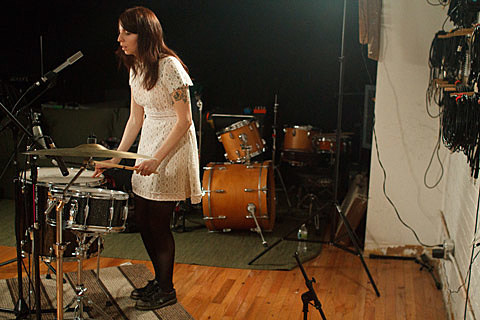 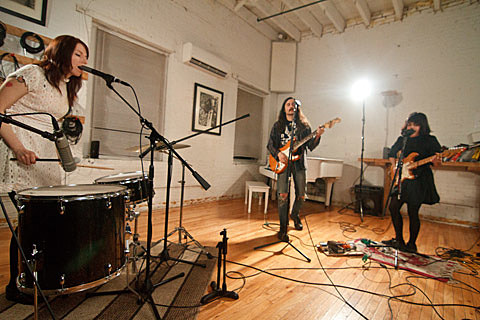 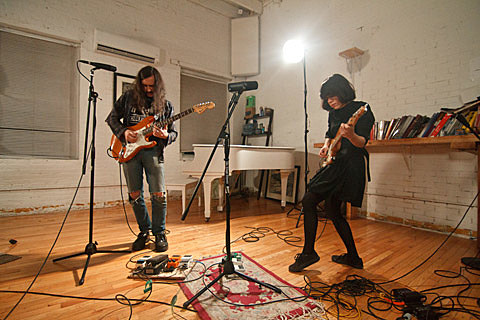 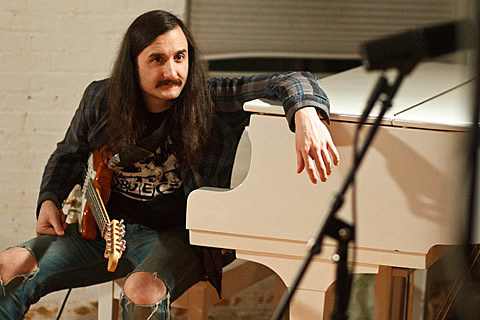 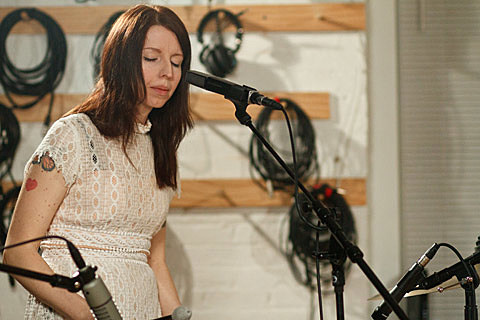 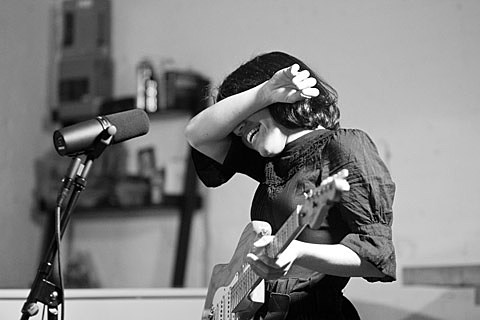