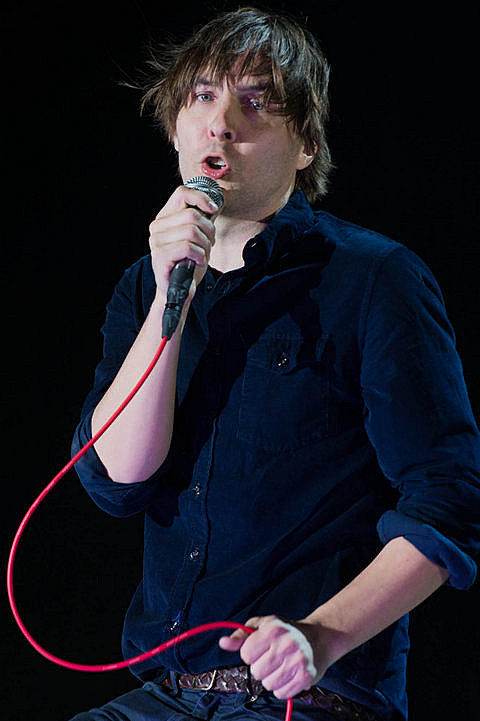 Phoenix, who were recently in NYC, made their way over to California where they played a pre-Coachella show at the Fox Theater in Pomona on Thursday (pictures on BV Austin) before hitting Coachella last night (4/13). During their Coachella set (pictures in this post), they brought out R. Kelly to sing the lyrics to "Ignition" over Phoenix's "1901." The collaboration also included parts of Phoenix's "Chloroform" and R. Kelly's "I'm a Flirt." Check out a video of that performance with more pictures of Phoenix below.

Phoenix's tour includes another NYC show on October 2 at Barclays Center with The Vaccines (tickets) and Philly's Made In America festival.

Pictures of Coachella Day 1 are HERE and HERE, and the rest of Day 2 are HERE. Stay tuned for more coverage. The festival continues today and is streaming live

More pictures of Phoenix at Coachella, the video and some R Kelly tour dates below... 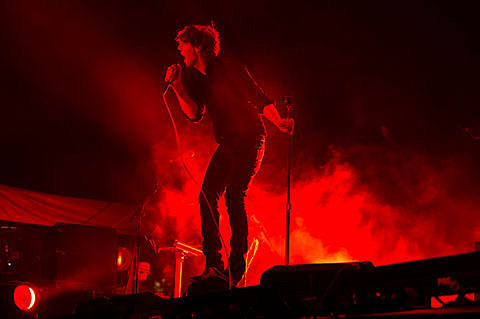 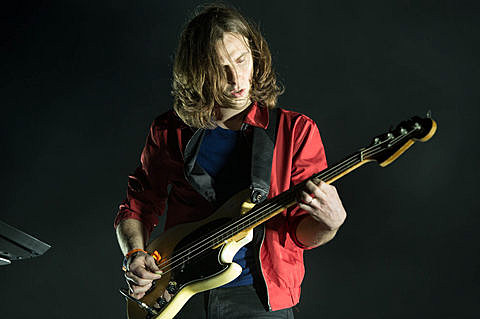 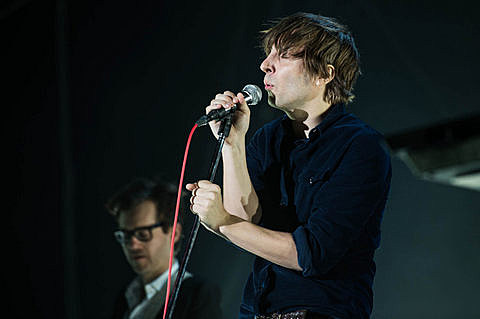 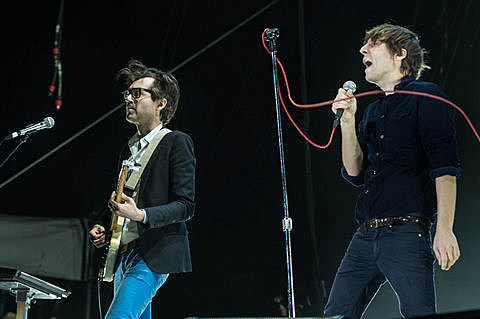 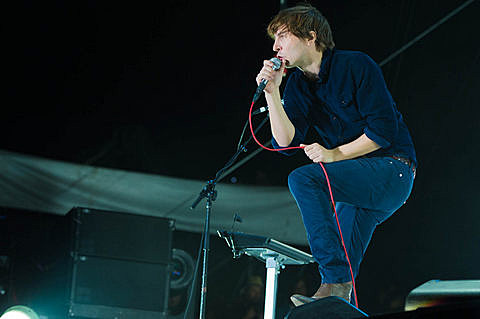 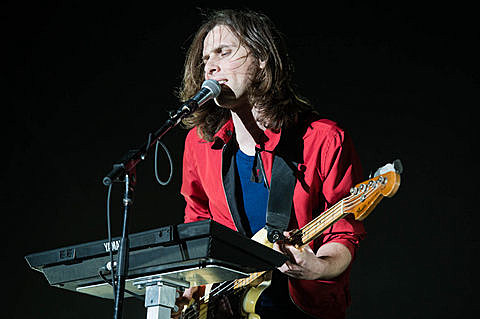 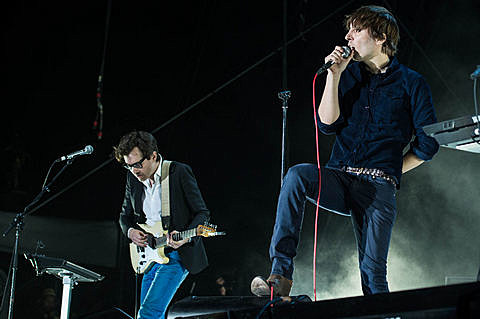 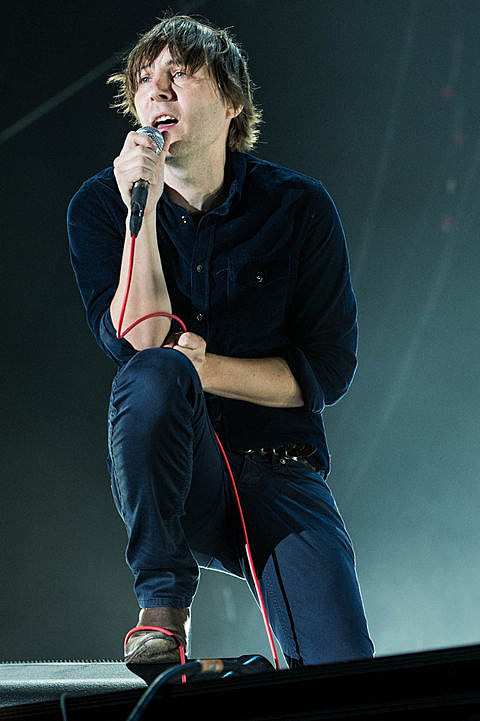 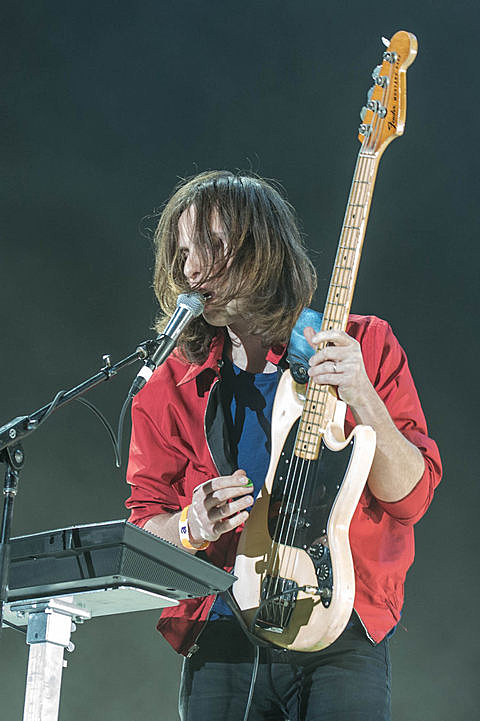 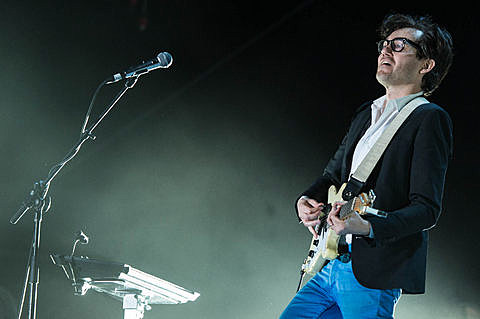 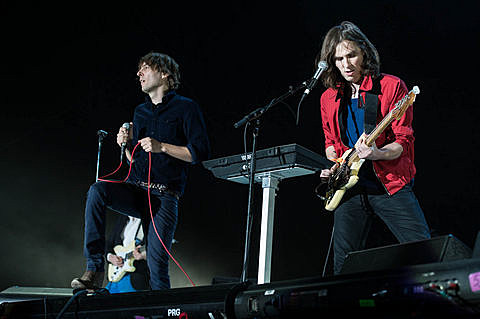 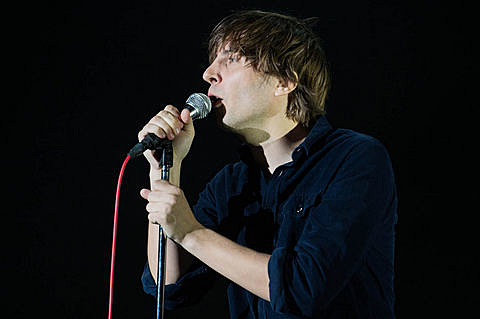 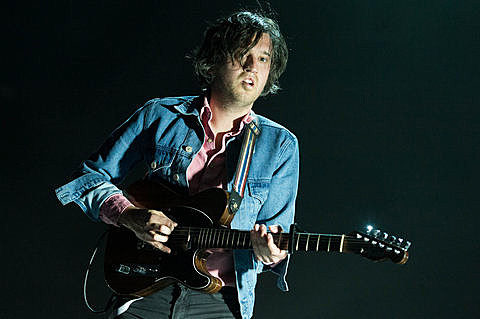 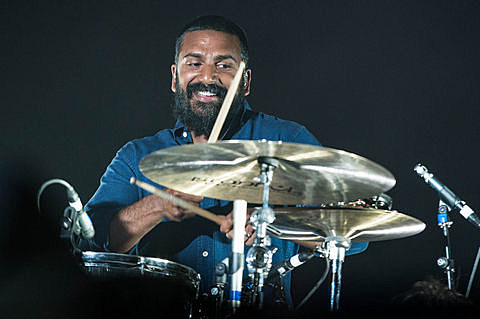 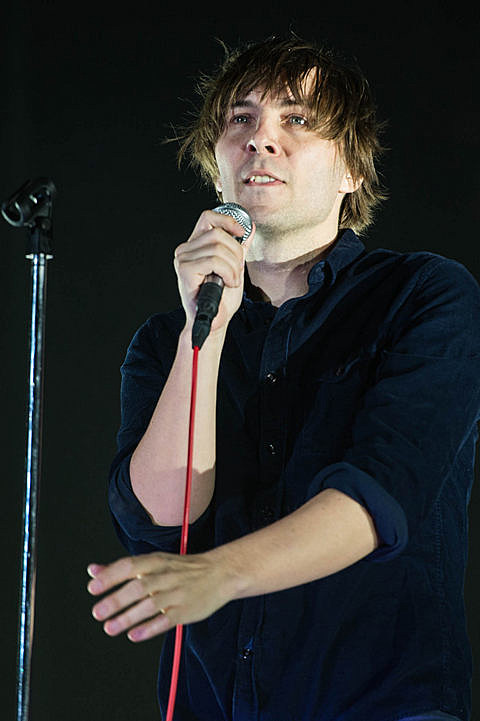 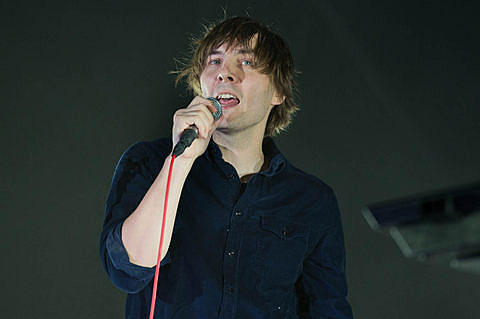 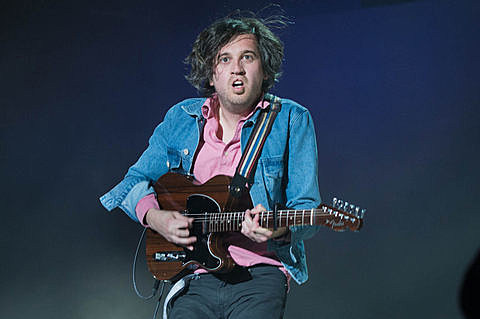 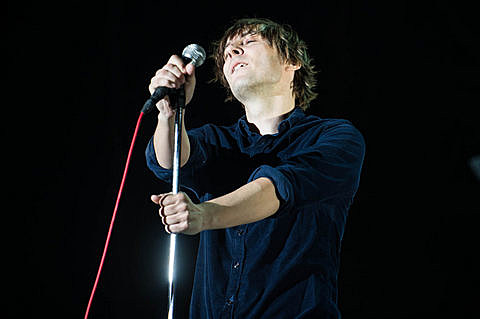 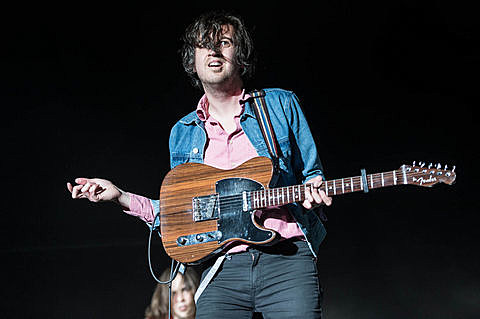 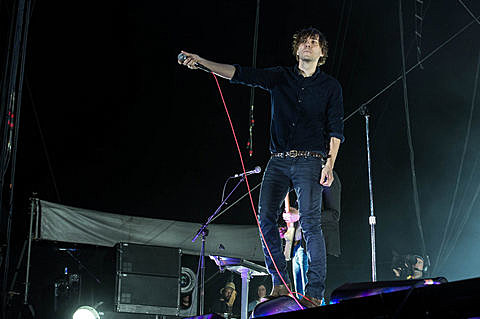