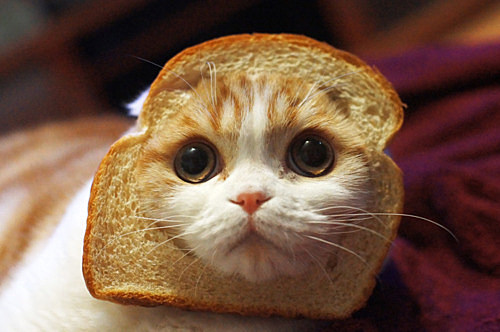 Steve Harwell of Smash Mouth forgot he was performing at a family friendly event...

On the last day of the three-day event, representatives of Bimbo Bakeries USA, one of nearly 300 Taste of Fort Collins vendors, continued to hand out free loaves of bread to festivalgoers, who proceeded to sling the slices like Frisbees and punt them like beach balls, only to land at the feet of Smash Mouth lead singer Steve Harwell.

"We thought nothing of this," said festival organizer Jason Ornstein of the weekend bread giveaways. "And then we saw people throwing it up in the air, and we thought, alright, this is a new take on the beach ball." [Coloradoan]