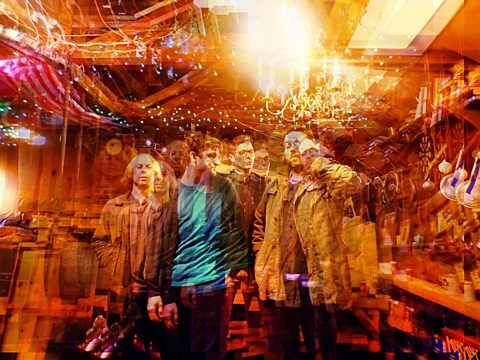 Missouri indie pop band Someone Still Loves You Boris Yeltsin recently released their fifth album, The High Country, via Polyvinyl. Since we last spoke, they made a video for "Madeline," one of the album's much more somber singles compared to the rocking Weezer-y ones. That video premieres below.

As mentioned, the band are also touring and hitting NYC on Saturday (8/1) at The Studio at Webster Hall. That show will be opened by Joy Riding and Portuguese Bend. Tickets are still available.

Full list of dates, with the new video, below...