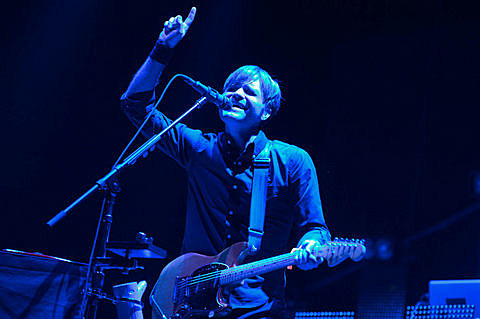 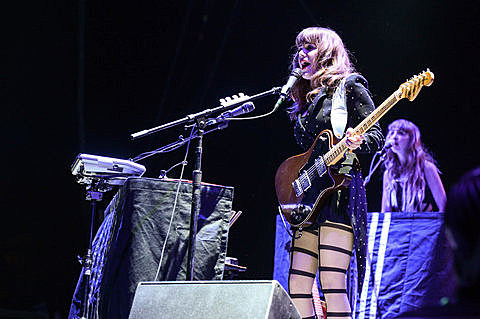 The Postal Service brought their reunion tour (with Rilo Kiley's Jenny Lewis in tow) to Coachella last night (4/13). The tour's in support of the 10th anniversary reissue of their only album, Give Up, and they played 8 of its 10 original songs, switching out "Recycled Air" and "Natural Anthem" for "A Tattered Line of String" and "Turn Around," both of which appear as previously-unreleased tracks on the reissue (listen on Spotify). Check out a video of their full set, along with more pictures from the show and the setlist below.

Pictures of Coachella Day 1 are HERE and HERE. The rest of Day Two are HERE. Stay tuned for more coverage. The festival continues today and is streaming live.

The Postal Service at Coachella 2013 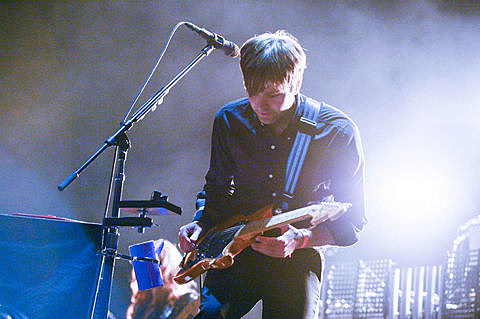 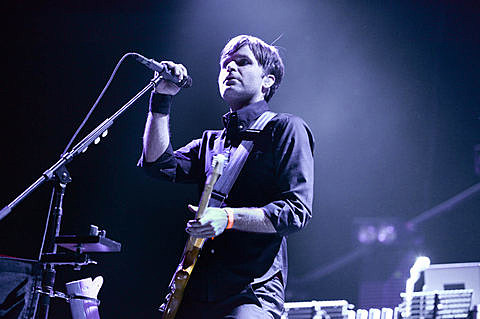 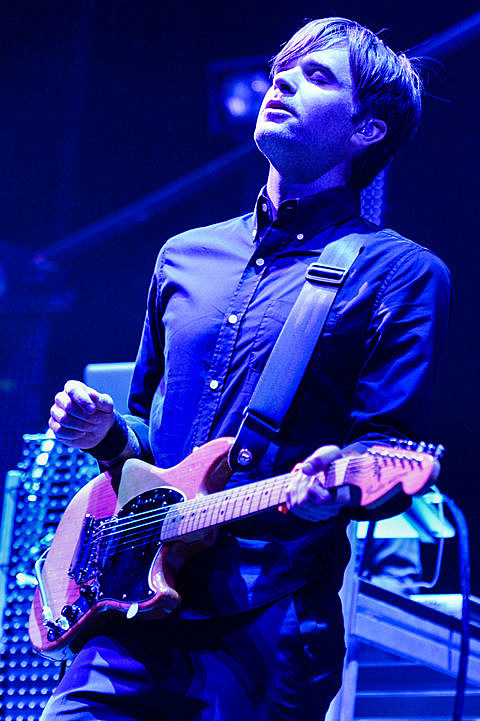 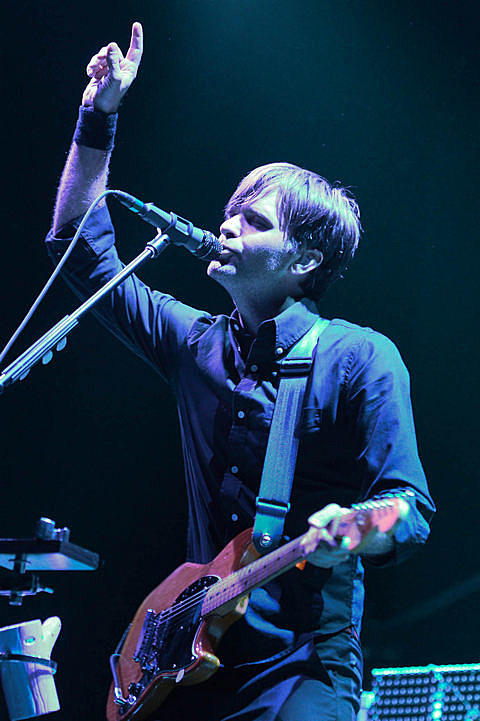 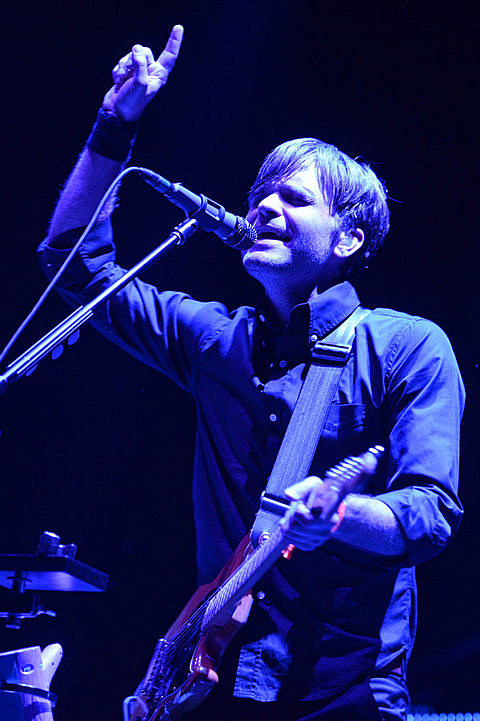 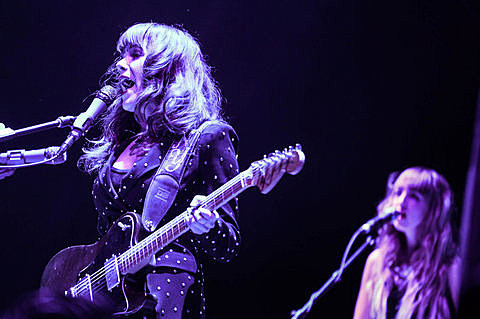 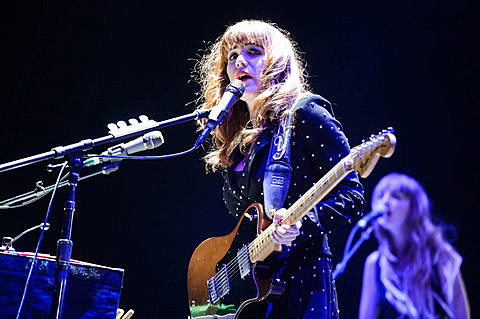 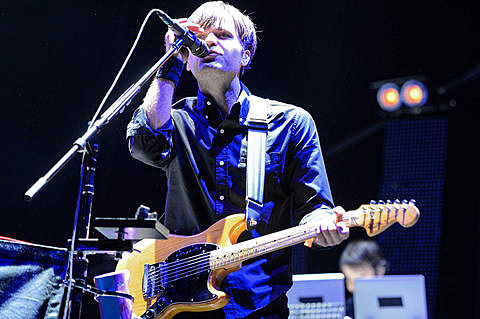 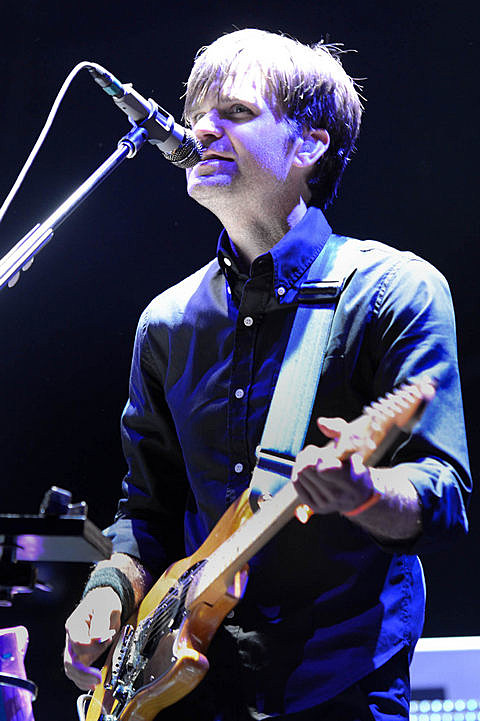 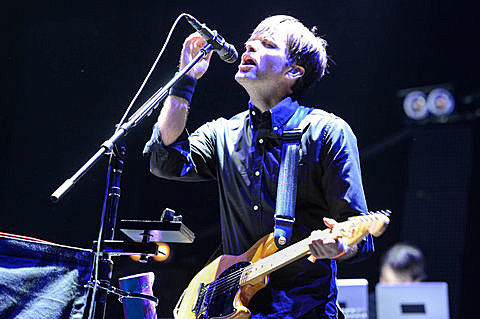 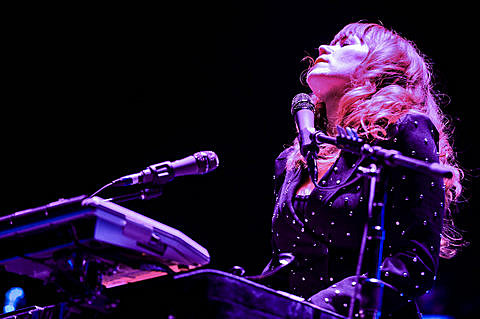 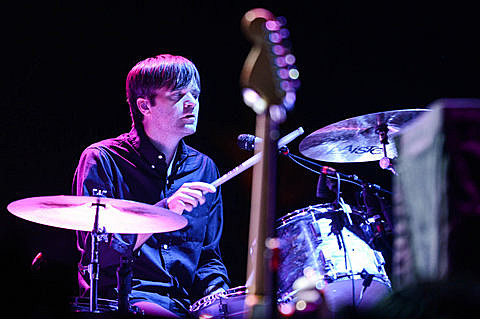 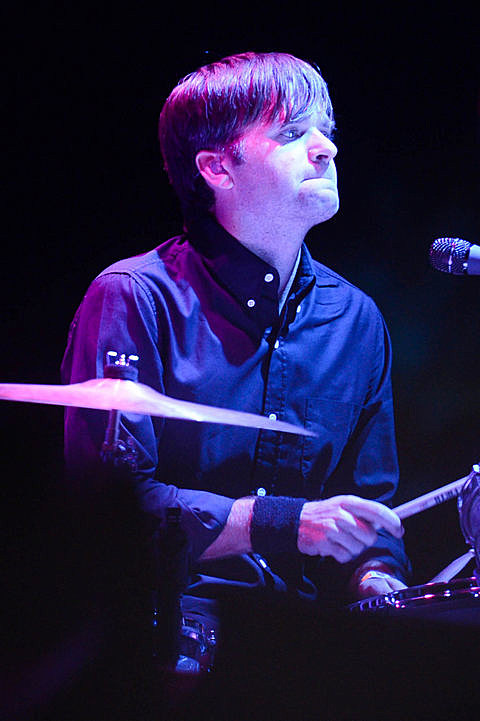 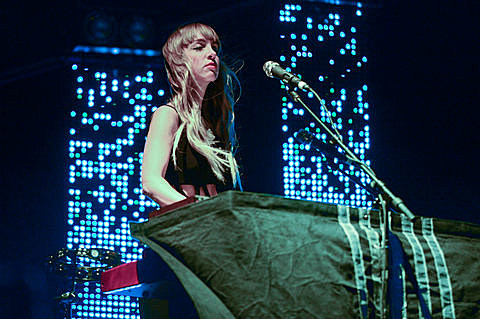 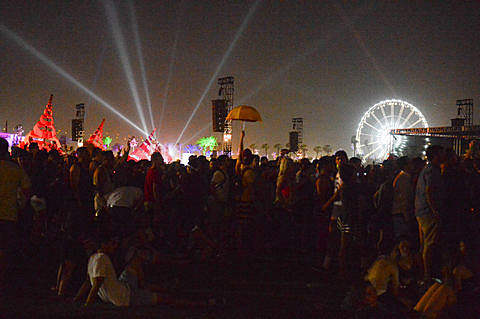 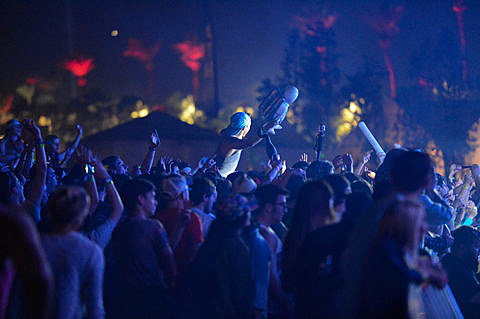 Setlist:
The District Sleeps Alone Tonight
We Will Become Silhouettes
Sleeping In
Turn Around
Nothing Better
Clark Gable
This Place Is a Prison
A Tattered Line of String
Such Great Heights
Brand New Colony
---