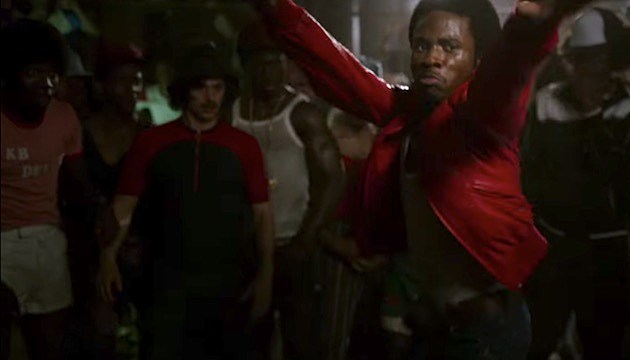 For folks wanting TV shows about the music scene in New York in the 1970s, it's going to be a full year. HBO's Vinyl, from Martin Scorsese and Mick Jagger, appears to focus on the rock side of things, and debuts on February 14. You many have already seen the trailer for that and, if not, you can watch the most recent one below.

Meanwhile, there's Baz Luhrmann's The Get Down, about the birth of hip hop in The Bronx, slated for later this year on Netflix. The first full trailer for the series was released today, a three-minute "sizzle reel" that makes it look quite compelling. There's gorgeous cinematography and a kinetic style, as you'd expect from Luhrmann. Unlike Vinyl, which which has played up the industry and hedonistic side, The Get Down trailer really focuses on music. There's also some drama, some guns, a little disco, and a few familiar faces (Giancarlo Esposito, Jimmy Smits, Paper Town's Justice Smith). Check it out below.