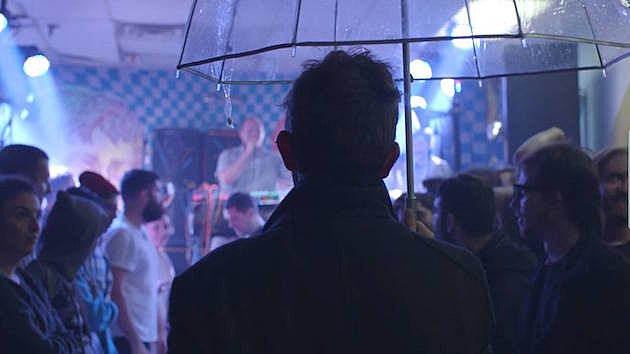 Documentary Goodnight Brooklyn: The Story of Death by Audio makes its World Premiere next month at this year's SXSW Film Festival and if you're going to Austin you'll have three chances to see it there. If you don't want to wait that long, the official trailer is out now and gives a good taste of what to expect: lots of footage from the final two-and-a-half months of the Brooklyn DIY venue (we see Lightning Bolt, Deerhoof, A Place to Bury Strangers, Future Islands Les Savy Fav, JEFF the Brotherhood, Dan Deacon and more), a little backstory on the space, and footage of its final hours. (Full disclosure: I was interviewed for this film...but am not in the trailer [well not really].) Watch it below.

The documentary will make its official New York . UPDATE: The film will play at a festival this spring, but details are still TBA.