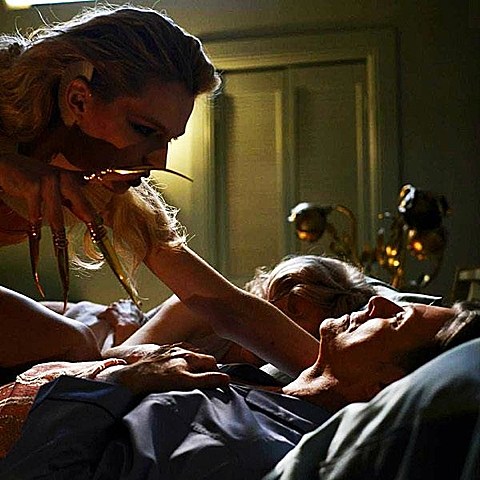 As mentioned, David Bowie will release his new album, The Next Day, on March 12, and after already revealing the video for first single, "Where Are We Now?," he's just returned with the video for the album's second single, "The Stars (Are Out Tonight)," which you can watch below. The video was directed by Floria Sigismondi and stars Tilda Swinton, along with Bowie himself. The song will be available on iTunes soon and will also be released as a Record Store Day single on April 20. You can read the track's lyrics HERE.

Talks of a potential tour have been back and forth, and the newest update is a Rolling Stone interview with guitarist Gerry Leonard, who says "odds of a tour are 50-50."

David Bowie - "The Stars (Are Out Tonight")