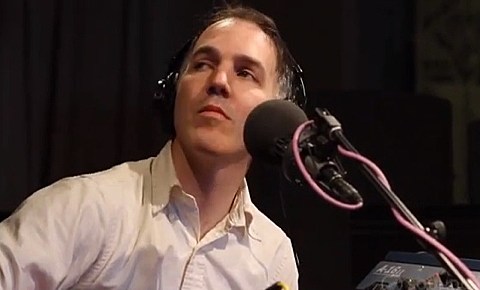 The Walkmen's Walter Martin is releasing his children's album, We're All Young Together, on May 13 via Family Jukebox, and as previously mentioned, he has upcoming appearances in NYC including Friday (3/28) at Housing Works with Wesley Stace and Sam Lipyste, and May 16 at Joe's Pub (tickets).

Ahead of those shows, Walter previewed three of the album's tracks for WNYC's Soundcheck recently. You can watch videos of him playing "Rattlesnakes," "I-M-A-G-I-N-A-T-I-O-N," and "Sing To Me," the latter of which is normally a duet with Karen O, but was rearranged as a solo performance.

Check those out below...