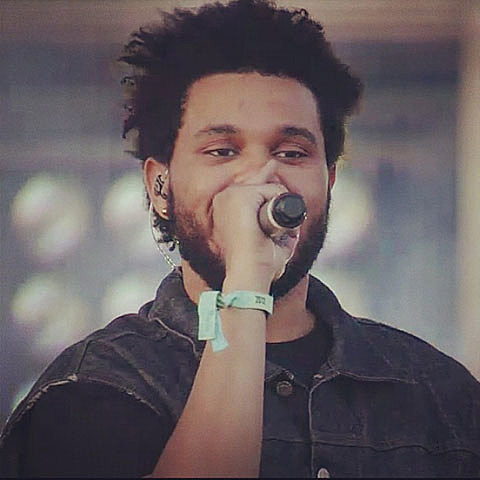 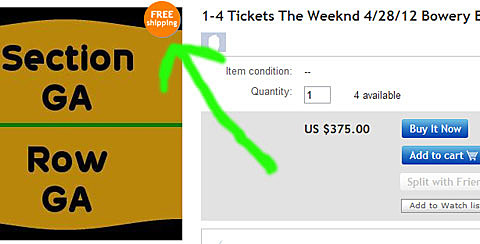 Azealia Banks was one of the big live debuts at Coachella this year. The other was The Weeknd who played a full band live set to a giant festival crowd on Sunday. Did you catch it in person? Do you think his performance made the value of a ticket to one of his upcoming shows go up, or down? Watch the whole thing and decide for yourself, with the setlist, below...

The Weeknd - Coachella Festival setlist - April 15, 2012
High For This
D.D./The Birds (part 1)
Rolling Stone
Gone
Crew Love (Drake cover)
What You Need
The Zone
The Party & The After Party
The Knowing
Outside
The Morning
House of Balloons/Glass Table Girls
Wicked Games