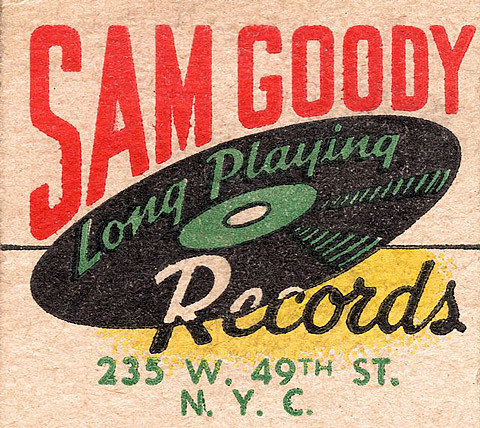 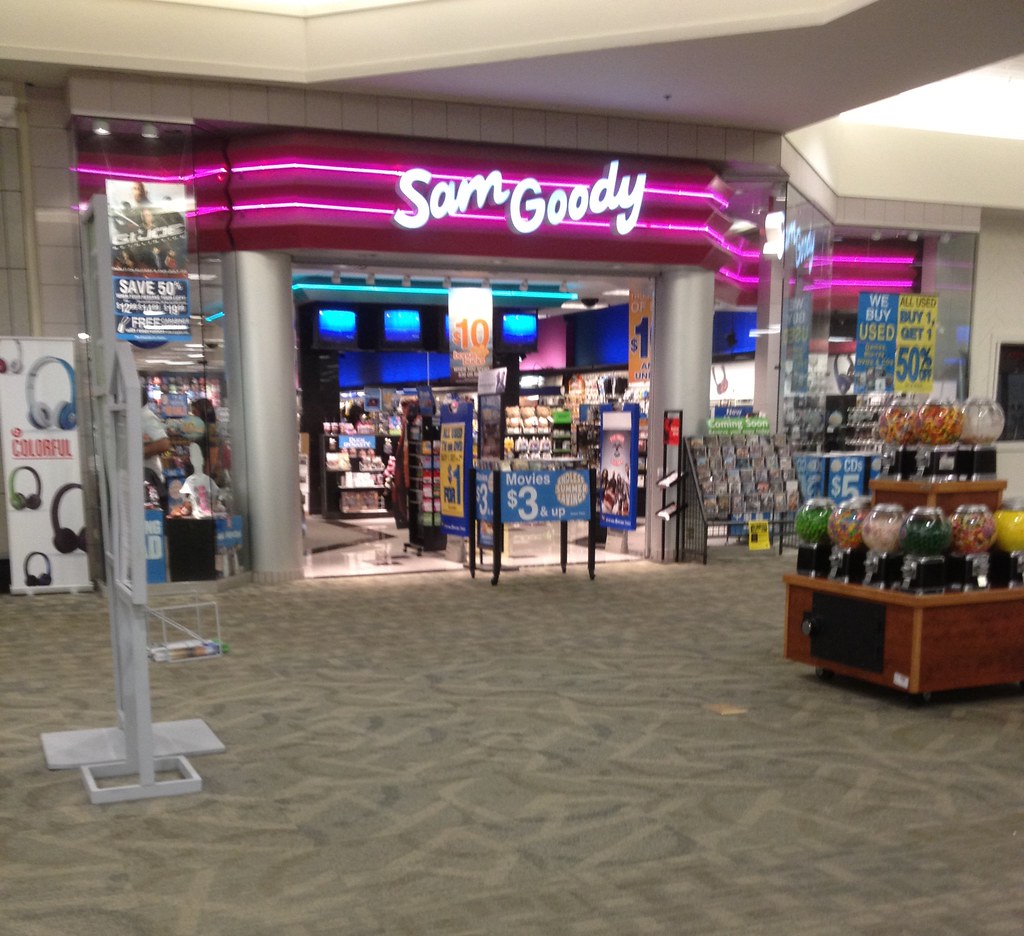 Rough Trade Brooklyn's transformation into an old Sam Goody record store yesterday got us feeling nostalgic for the chain which got its start in NYC when Sam Goody himself opened a shop on 9th Avenue in Manhattan. So naturally, we took to YouTube where we were not disappointed. Watch some classic Sam Goody commercials and other fun stuff below...

---
Here's a great 1985 commercial from the age of day-glo socks and hair metal:

MTV and Sam Goody were tight:

There's a Sam Goody ad in this block of commercials from a 1992 episode of Yo! MTV Raps (as well as ones for St. Ides and 'Hero Quest' RPG)...

Speaking of rap, have you ever dreamed of going on tour like MC Hammer?

Duran Duran fans were treated to a 'perfect day' at a NYC Sam Goody in 1995 (warning, this one is long)

And here's a weird one (from the '90s? Early '00s?) where they advise you to invest in CDs and not... peas! (though clearly peas are now the better investment):

Horn Plaza Sam Goody in San Diego was the last Sam Goody to close. Here's video of their final day:

And who remembers when Metallica took over a closing NYC Sam Goody in 1993 and turned it into "Metallistore." Kurt Loder probably does:

Any Sam Goody memories of your own?

Hollywood Holt credits the Clash CD he bought at a Sam Goody with accidentally introducing him to punk rock, as he points out in a video we posted earlier today.