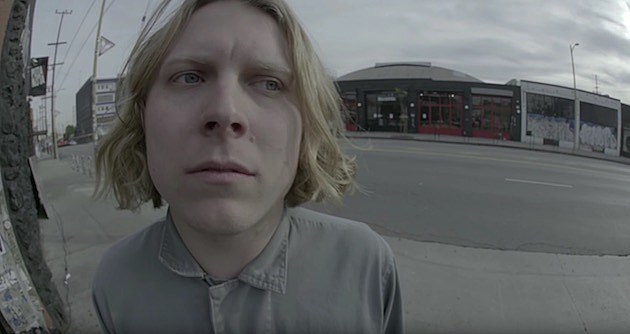 Ty Segall gets ambitious with a new short film, Emotional Mugger, which was directed by Matt Yoka. Though it uses songs from the album of the same name (often in stripped/remixed form), calling it a music video would be wrong. The 15-minute short film is a paranoid sci-fi horror flick where Los Angeles is as much the star as Ty. (This is very much the weird L.A. of Repo Man.) Witness to all manner of very strange occurrences, Segall is more an emotionless spectator than a participant. Might he be an actual zombie? Strange in all the right ways, watch Emotional Mugger below.

The Emotional Mugger tour will hit NYC at the end of the month with two nights at NYC's Webster Hall on February 27 & 28. Tickets are still available. Updated tour dates are listed below...