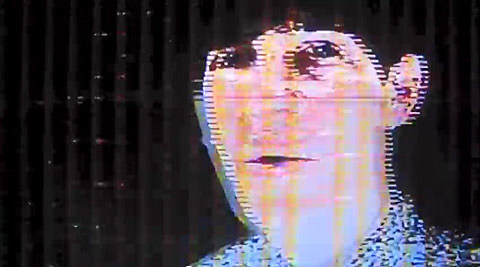 As mentioned, Bay Area band Vaniish released their debut album, Memory Work, last month which stark, strident gothy synthrock. If you dig Wax Idols and Soft Moon (singer Keven Tecon played drums for both bands) and Weekend, you should definitely give it a spin. We've got the premiere of the video for the album's title track which you can watch in this post.

As mentioned, Vaniish will be in NYC in September for two shows. They're playing a few other East Coast shows as well while out here. All dates are listed below.

Filed Under: Vaniish
Categories: Music News
Comments
Leave A Comment
Back To Top