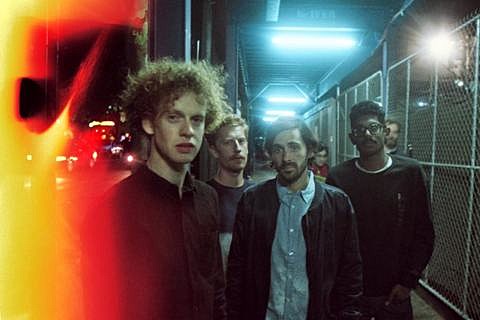 As mentioned, Australia's World's End Press are over in North America with Cut Copy for a few dates and will headline a NYC show at Mercury Lounge on Wednesday (6/5) with Selebrities. Tickets to that show are still available. The band have just released a new single, "To Send Our Love," which should be on their forthcoming, Tim Goldsworthy-produced debut album. It's a slow build but by the midpoint the track enters full widescreen dance mode with a decidedly DFA backend. We've got the premiere of the track's video below.

World's End Press also have a headlining date in Los Angeles after their dates with CC and all are listed below...