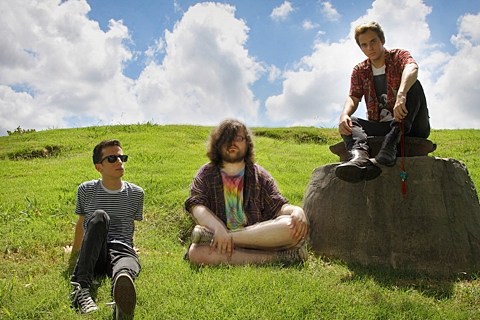 As discussed, former Reatards/Wavves member Billy Hayes, current Wavves member Alex Gates, and R. Stevie Moore collaborator BIG MUFF have formed the new garage rock trio Cretin Stompers. The band have since signed to HoZac Records (once home to Black Lips and Dum Dum Girls), who will release their debut LP, Looking Forward To Being Attacked, this fall/winter. The psychedelic video for the first single, "Eye of the Storm," makes its premiere in this post. Check it out, along with the album artwork (which the band say was "contributed personally" by William Eggleston, whose work has graced the covers of Big Star's Radio City and Jimmy Eat World's Bleed American) and tracklist, below.

The band don't have a tour scheduled yet, but Alex will be in NYC soon when Wavves' tour with King Tuff and Jacuzzi Boys hits Irving Plaza on October 3. Tickets for that show are still available.

Video, artwork, and tracklist, below... 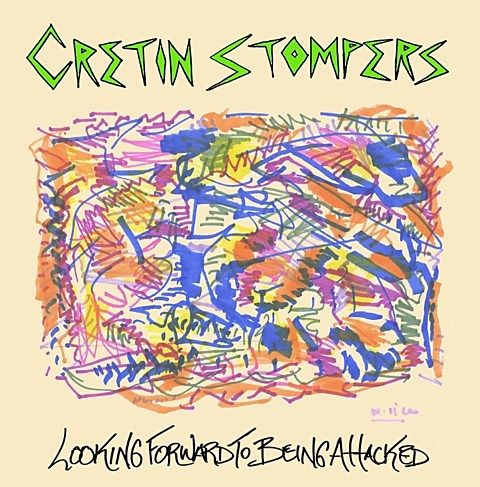