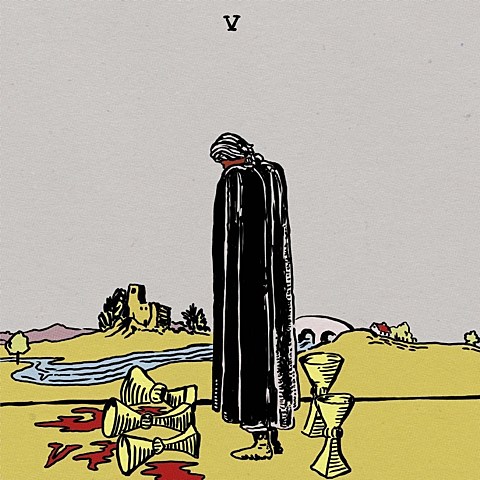 Wavves already gave us their collaborative album with Cloud Nothings and their side project Spirit Club's album this year, but we're still waiting on the band's proper followup to Afraid of Heights. Release details and a title are TBA, but a new single called "Way Too Much" is now out, which Nathan mentions he co-wrote with guitarist Alex Gates. Like his last album, it's an endlessly catchy bit of pop punk and way clearer than his lo-fi roots. It's keeping our anticipation for this album pretty high. Listen below.

UPDATE: Wavves mentions that the album is called v (as in, his fifth album), and he has not been happy with the way his label Warner Bros is handling the release. That's the artwork above, but he initially posted an alternate cover (see below) after saying Warner would sue him if he used his original artwork. He also screenshotted Warner's copyright not letting him upload the new song to Soundcloud, but he eventually got it uploaded. He's been tweeting about the label dating back to Tuesday, when he wrote, "Once im out of this contract i never deal with another one of these sucubus major labels again." See more of his tweets below.

The band's tour with Twin Peaks hits NYC on October 2 at Saint Vitus (sold out) and October 6 at Irving Plaza (tickets). 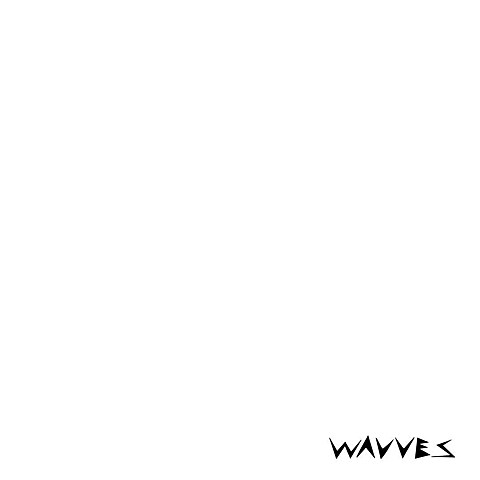