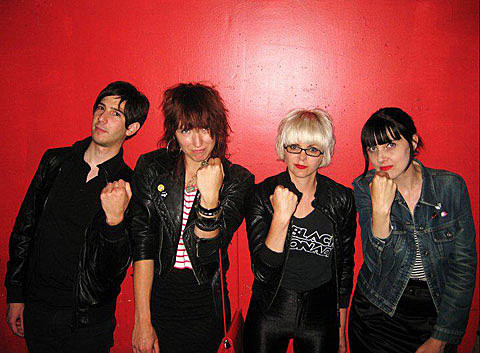 Two of San Francisco's newer, noisier pop bands, Wax Idols and Terry Malts, will be hitting the road together next month for a cross-country tour that has two stops in NYC: November 1 at Cake Shop and November 2 and Shea Stadium. All tour dates are listed at the bottom of this post.

Wax Idols are the new group from Hether Fortune, who has spent time in Hunx & His Punx and Bare Wires. Fuzz pedals crash into jangly guitars, vocals are high sneer but also full of harmony, and there's room for both girl group balladry and a tough cover of Wire's "Sand in My Joints." The band's debut, No Future, is out next month on HoZac and is quite good. You can check out "Dead Like You" from it at the top of this post. 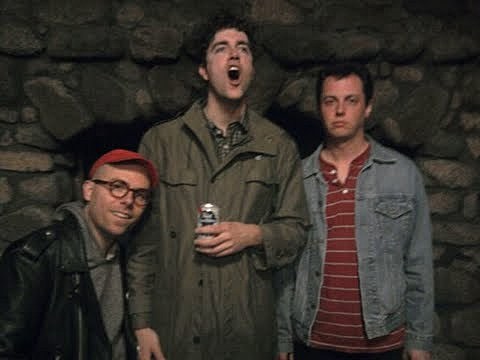 As for the Terry Malts, their debut 7" on Slumberland from earlier this year is three quick blasts of sunny pop covered in a thick blanket of white noise. (Somewhere between '80s West Coast punk and C-'86 lies their sound.) Slumberland's press release talks of them being a "mysterious presence on the local scene for a while now. Popping up with great regularity on gigs around town, they come, they slay, then they disappear into the dark night." But turns out Terry Malts are the new project from most of the guys in Magic Bullets, a band that has been put in cold storage -- they played their final show August 24. They've got a new 7" out in about a month, and you can download "Distracted" from the first one at the top of this post.

Tours of the whole country can be expensive, and if you'd like to help the Wax Idols/Terry Malts cross-country sojourn, there's a Kickstarter for it. All tour dates, plus some videos, are below. 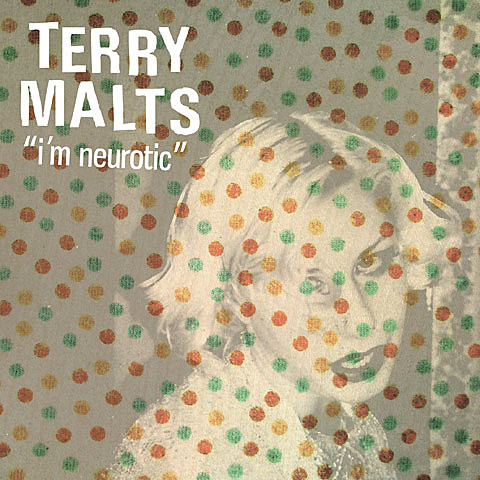 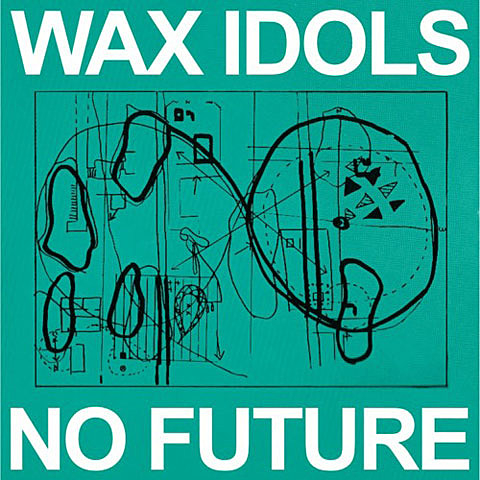 Wax Idols - All Too Human