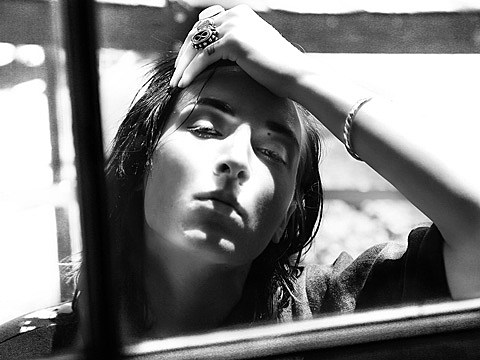 Wax Idols are back with a new album, American Tragic, and a new label, Geoff Rickly's Collect Records. (Their first two were on Slumberland.) That's the cover art above and the LP is out October 16. Hether Fortune, who spent a good chunk of the last couple years playing in White Lung, has yet to make the same sounding record twice, though American Tragic bears more similarity to 2013's Discipline And Desire that that did to their garagey debut, No Future. This one's still got some of the gothy elements, but here Fortune (who played everything on the LP except drums) swings for the fences for a more widescreen appeal. (She's still in the '80s, but this is more 1987 than 1981.) You can hear that on first single "Lonely You" which is streaming below.

While there's no North American tour announced yet, Wax Idols will be playing some shows in California this summer, including Berserktown II, and those dates are listed below. 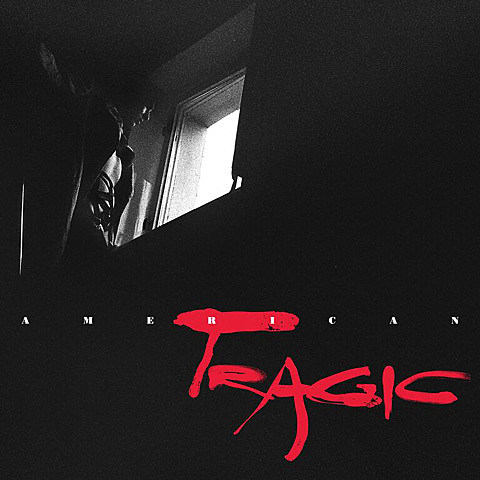