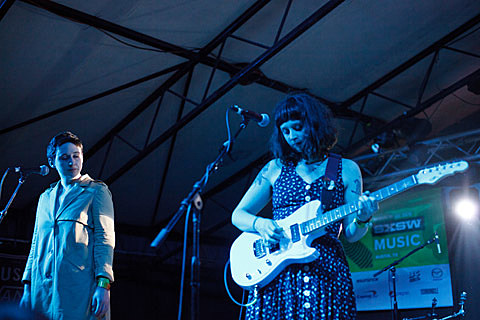 The music portion of SXSW began in proper yesterday (3/17), and that included a solo Waxahatchee set at the House of Vans at Mohawk. Katie Crutchfield played a handful of stripped-down versions of songs off her upcoming third album, Ivy Tripp (due 4/7 via Merge), and a few older ones too. She brought her twin sister Allison (of Swearin') on stage to sing on a few songs too, including the one from Cerulean Salt where they harmonize the whole time, "Blue Pt. II." The show also featured sets from Angel Olsen, Speedy Ortiz, Torres and more. Pictures of Angel and Speedy are on BV Austin, and a set of Waxhatchee pics are in this post.

The full Waxahatchee band (Allison Crutchfield included) will bring their tour to NYC on April 9 at Music Hall of Williamsburg (tix).

In related news, Radiator Hospital -- the band fronted by former Waxahatchee member Sam Cook-Parrott and including current Swearin' drummer Jeff Bolt -- are also playing some shows this month. Those include a NYC stop on March 24 at Silent Barn with Bloomington's Nice Try, and NYC locals The Meltaways and Trace Mountains (mem LVL UP). That's $7 at the door.

All Radiator Hospital dates are listed, with more Waxahatchee pics, below... 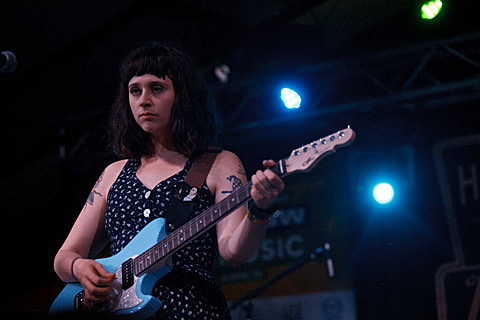 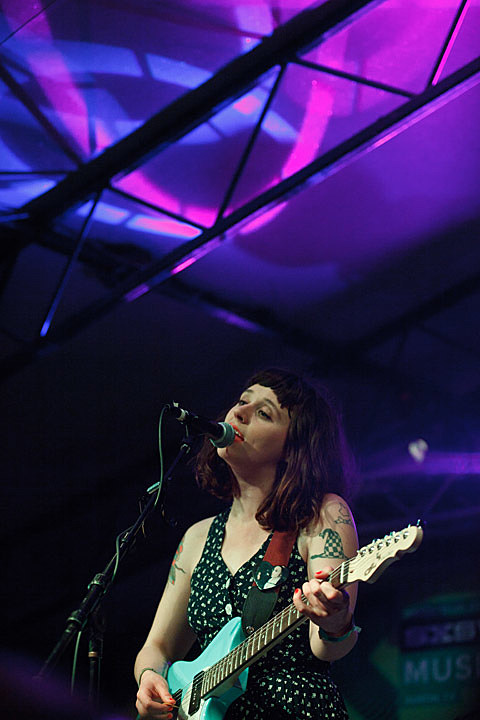 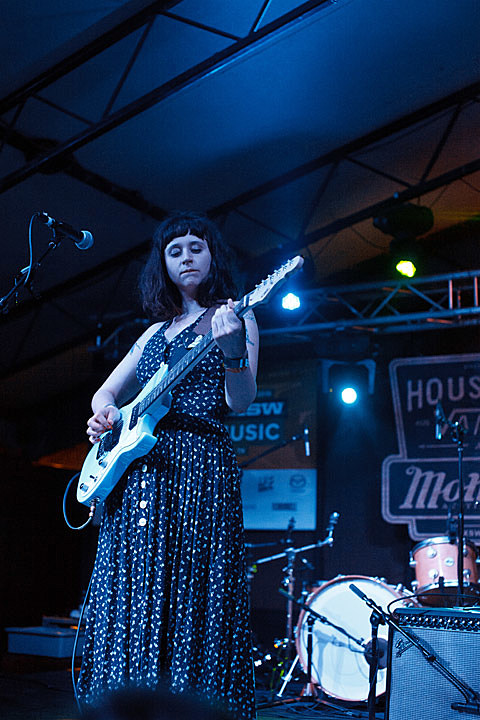 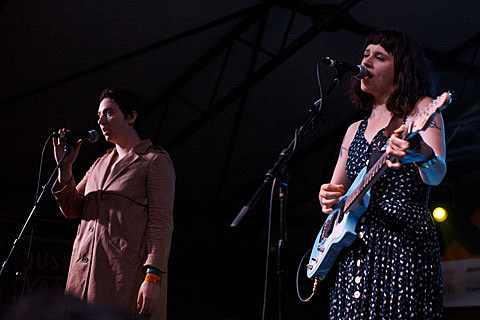 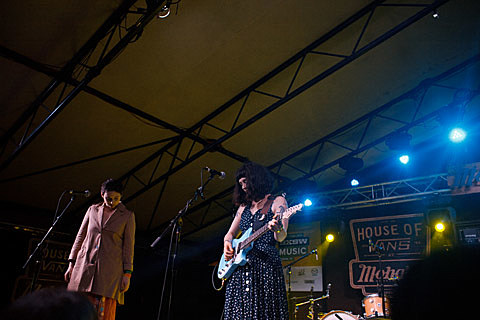 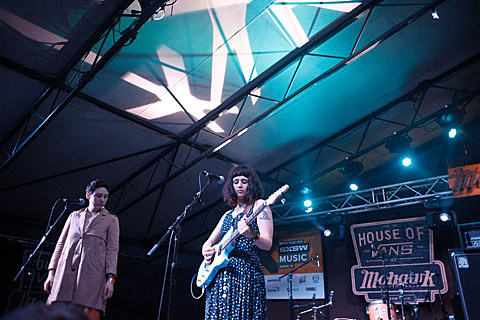 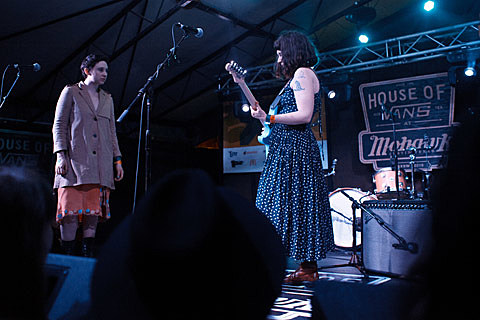