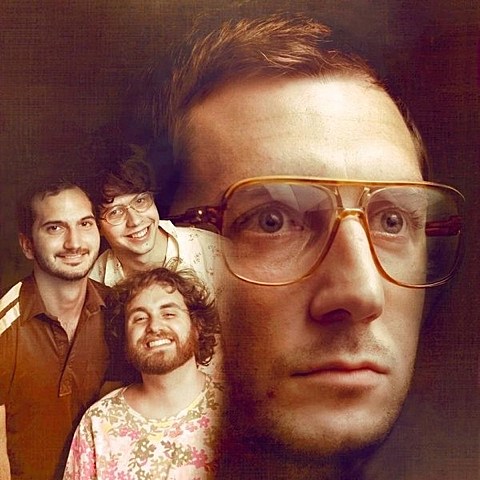 Columbus, OH outfit Way Yes released Walkability on Lefse earlier this year. The five-song EP comes with remixes of each song. There's a fair amount of diversity for just five songs, though they wear their influences on their sleeves a bit. "Important," which you can download above, shows the band doing their best Fleet Foxes impression, whereas the title track (video below) pulls almost directly from early '70s Paul Simon. You can also download the polyrhythmic "Ties" and a remix of "Gino" by Larry Gus above.

Way Yes have been playing a few shows here and there this summer, and their next two are in NYC this week: Pianos on Thursday (7/19) with Strange Shapes, Rimar (who is also one of the remixers on the EP), and Railbird (tickets); and Friday (7/20) at Glasslands with Neighbors and Friend Roulette (tickets).

A list of all dates and that video are below.