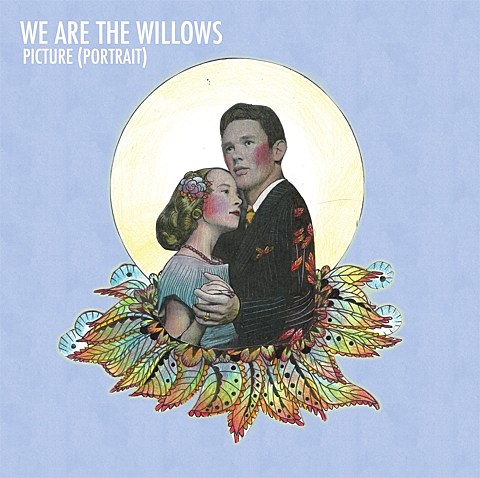 We Are The Willows are a Minneapolis collective led by main songwriter/frontman Peter Miller, and they've got a conceptual new album, Picture (Portrait) Pt. 1, coming out November 4 via The Homestead Records. The concept is that Peter derived all of the lyrics from the letters his grandfather wrote to his grandmother while he was stationed in the Southwest Pacific during World War II. Its newest single and sorta title track, "Picture," applies those lyrics to orchestral indie rock that's not too far removed from Illinoise-era Sufjan. The track premieres in this post and can be streamed below.