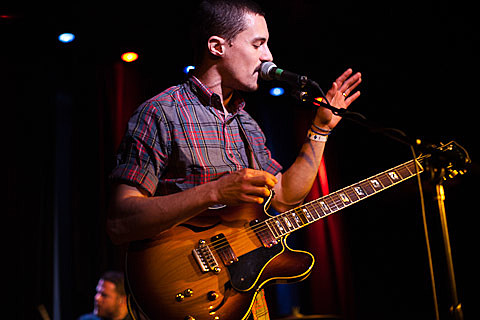 NYC via California band We Barbarians, who played one of our CMJ day parties in October, kicked off a tour with Tribes last night (12/7) in Boston. That tour will bring both bands to NYC on Thursday (tonight, 12/8) at Mercury Lounge and Friday (12/9) at Glasslands with Teachers. Tickets for Mercury Lounge and Glasslands are still available. All dates are listed below along with some more never-before-posted pictures from our BV day party.

As Popmatters will tell you, the band released an EP called Headspace earlier this year. As the band told Syracuse's Daily Orange, remixes of all the tracks off the EP, in addition to a full LP, are in the works for next year.

"Chambray" is one of the songs off their EP and we're premiereing the video for it in this post. We're also debuting an acoustic rendition of the same song that frontman Dave Quon performed for us backstage at our CMJ party as part of our continuing Sony Bloggie video series. Check out those videos with the pics and dates, below... 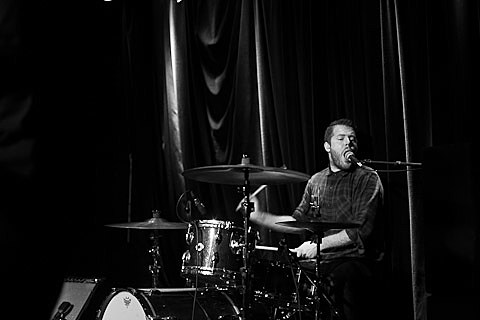 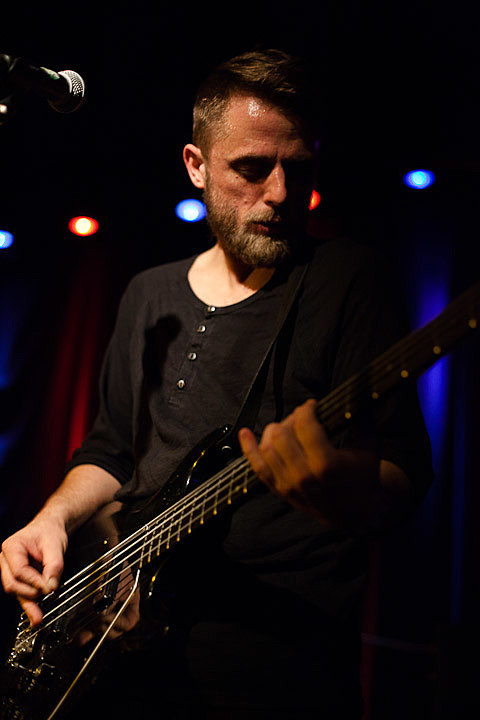 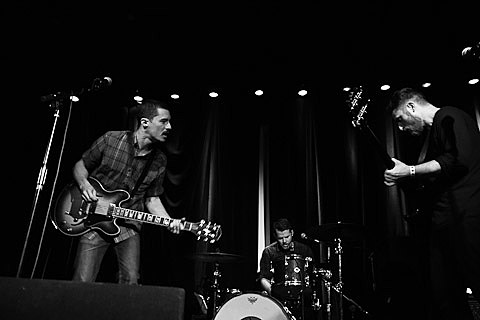 We Barbarians - Chambray from WE BARBARIANS on Vimeo.

Dave Quon of We Barbarians - "Chambray"