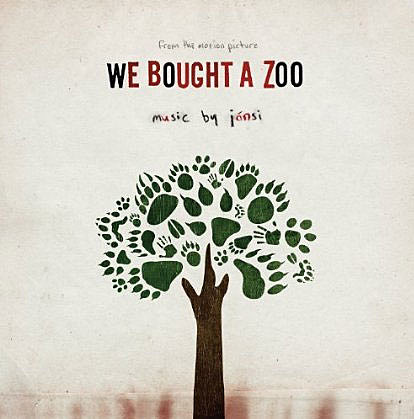 information about the album, tracklisting, ordering and preview streams are all available on jonsi.com

to celebrate this release, today (december 13th) in new york city there will be a live q&a session with jónsi & the movie's director cameron crowe. this event [at Barnes & Noble] starts at 7pm nyc time and will be streamed live

The streaming player is below...