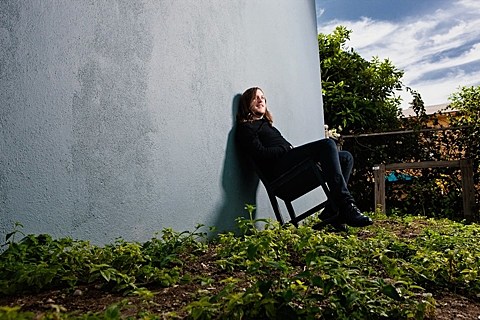 As previously mentioned, the new Weatherbox album, Flies In All Directions, comes out on May 13 via Triple Crown, and after releasing its first single, "Bring Us The Head of Weatherbox," they've just put out its second, "Pagan Baby." The first single was comparatively calmer, but "Pagan Baby," which opens the record, is a full-throttle rocker from the get go. It's got big, crunchy power chords and a bright chorus with shouts of "Nice day!" that sounds like the kind of thing you'd blast with the windows down on a, well, nice day. Check it out below...