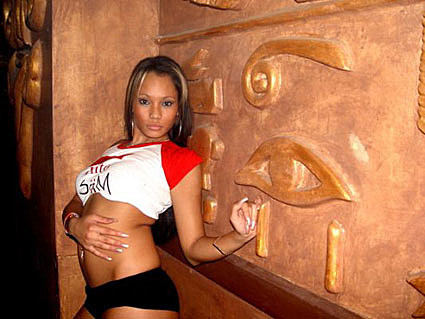 The New York City Landmarks Preservation Commission today designated five new city landmarks -- four of them in the East Village -- and created a new historic district, Fiske Terrace-Midwood Park, in Flatbush, Brooklyn. Descriptions of the five new landmarks and the new historic district follow. The commission held a hearing last October on the four East Village sites, which were identified as worthy of preservation in a 2006 commission study of the East Village's historical heritage.

Webster Hall and Annex, 119-125 East 11th Street
Webster Hall, a 19th-century East Village assembly space where F. Scott Fitzgerald once reveled and Emma Goldman urged social change, was designed by Charles Rentz and built in 1886, with an annex added in 1992. The Renaissance Revival structure is clad in red Philadelphia pressed brick with brownstone trim and red terra cotta ornamentation. (A mansard roof was destroyed in the 1930s.) The hall became famous for masquerade balls after a 1913 fund-raiser for the socialist magazine The Masses and became a hub not only for Village bohemians but also for gay men and lesbians. The artists Charles Demuth, Marcel Duchamp, Man Ray and F. Scott and Zelda Fitzgerald used the hall, as did political and labor leaders like Goldman, Samuel Gompers, Margaret Sanger and Dorothy Day. The Progressive Labor Party was established there in 1887, and the Amalgamated Clothing Workers of America in 1914. In the 1950s and '60s, RCA Victor operated a audio recording studio, where performers included Arthur Rubinstein, Duke Ellington, Louis Armstrong, Tony Bennett, Frank Sinatra, Elvis Presley, Julie Andrews, Harry Belafonte, Ray Charles and Marian Anderson. Webster Hall was a rock club in the 1980s. The structure is currently used as a nightclub and concert hall. [NY TIMES]

Both photos in this post via WebsterHall.com. Thanks to all who sent me this news as it was reported. 69+ comments already on this subject on a post in December. 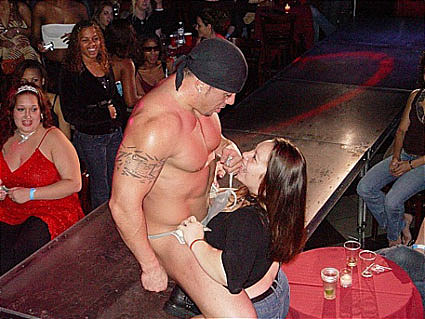