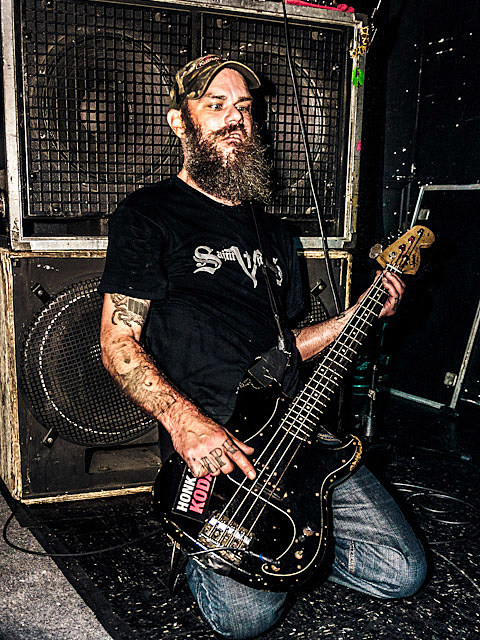 Weed metal gods and sizzurp connoisseurs Weedater are playing Maryland Deathfest during Memorial Day Weekend, but recently announced a set of dates in conjunction with that trek. The shows include stops throughout the Northeast in the days leading up to and following the massive Baltimore appearance, including Saint Vitus at May 29th (tickets). Tour dates are below. 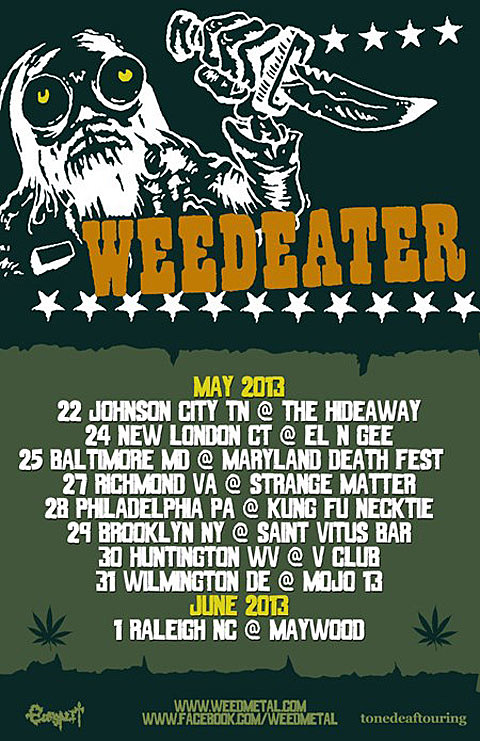