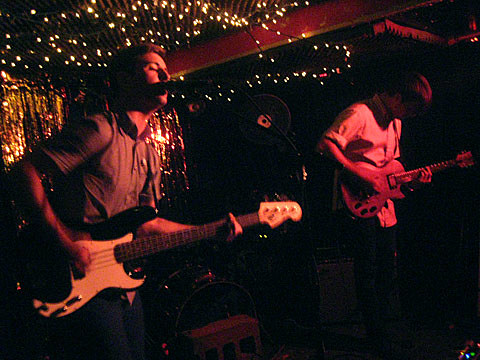 I hope you all survived the insanity that was last week. Thankfully, this week is not quite as action packed but still a lot of cool stuff going on. Let's get to it.

Lovers of shoegazy noisepop will want to be at Silent Barn tonight (8/18) for a pretty killer quadruple bill at which earplugs are definitely recommended. San Francisco's Weekend and New Haven, CT's Procedure Club are both signed to Slumberland Records. Weekend are pretty clean-cut looking dudes who make a dark-edged squall that shows a direct through-line from Joy Division to Jesus and Mary Chain to Ride and beyond. I caught them last night at Cake Shop and despite a few microphone problems I thought they were pretty good. Loud. Really loud. The band have already released singles on Transparent and Mexican Summer -- download tracks from those at the top of this post -- and the Slumberland album, Sports (is the title perhaps a tip of a hit to fellow Bay Area musician Huey Lewis?), is out in November. Weekend also play Death by Audio tomorrow (8/19) tomorrow night with sonic compatriots A Place to Bury Strangers. 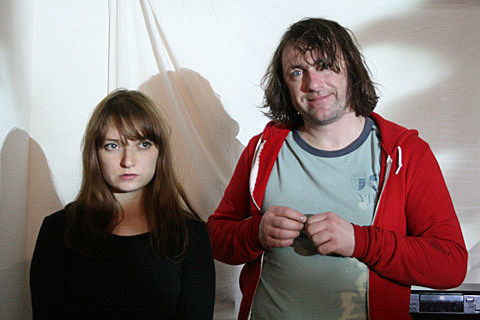 Procedure Club, meanwhile, are more on the bedroom pop side of things. Their album, Doomed Forever, came out in June and is a pretty low fi affair, but the songwriting begins to shine through the cacophony on repeated listens. Check out two tracks from the album above, and there's a video for "Rather" at the bottom of this post.

As for the rest of the Silent Barn bill, there's LA/Montreal duo No Joy who I've written about before (but still haven't seen) and are possibly the loudest band on a very loud night. The band's debut 7" is out now on Mexican Summer (grab the b-side above) and is recommended to those whose taste leans towards the sludgy side of things. No Joy are also playing the Death by Audio show with APTBS and Weekend tomorrow night, and will then head out on tour with Dungen, and those tour dates are at the bottom of this post.

Rounding out the show are Fredericksburg, VA's Ceremony who crib more than a little from JAMC (and Medicine and The Radio Dept.), though their album, Rocket Fire, has some nice moments on it -- you can download an MP3 of "Someday" at the top of this post. 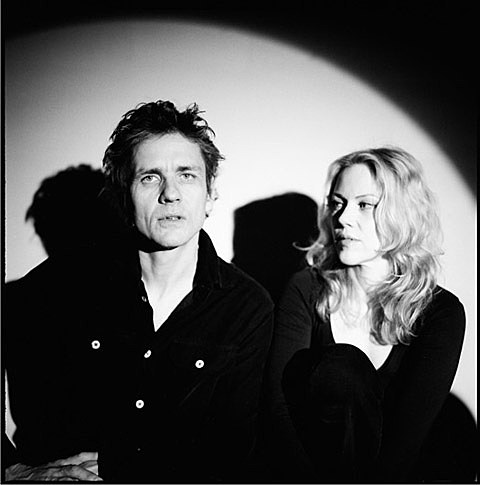 Dean Wareham kicks off his "Plays Galaxie 500" tour tonight at the Rock Shop, and he'll do it again tomorrow night at Bowery Ballroom with Crystal Stilts opening. Both shows are sold out so I won't go on and on here, but I'm looking forward to this trip down Memory Lane. Hopefully he'll pull out some of my favorites ("Strange," "Parking Lot," "Oblivious"). Dean talked to the AV Club about the difficulties of rearranging the songs for his current band:

AVC: You play with four people now instead of three.

DW: We like four people, because I listen to the records, and there's generally two guitars, because there's an overdub on each track. Or sometimes Matt [Sumrow] plays keyboards; he switches back and forth. I think it sounds fuller with the live guitar. When I go back and look at the old Galaxie 500 live recordings, sometimes Kramer would get onstage with us and play a few songs. It sounded a little fuller. There are times when it works great as a three-piece, too.

DW: It involves some rehearsing. The songs are more difficult to play than I remember. I listened to the live Galaxie 500 album from Copenhagen, and I realized that's at the end of a tour, after we had been touring for a couple of months and had gotten pretty good at it. In terms of chord structure, the songs are incredibly simple. For example, a song like "Don't Let Our Youth Go To Waste" is only one chord, but there's a whole lot going on in it.

AVC: Peter Buck talks about how hard it was late in R.E.M.'s career to relearn some of their early songs. Because they didn't know what they were doing at first, it's incredibly difficult to replicate.

DW: On "Don't Let Our Youth Go To Waste," when I was going over my guitar solo, I had no idea what I was doing and I was completely lost. Then I'm like, "How did I do that?"

AVC: It's hard to stumble into the same thing twice.

DW: Well, obviously I don't have to replicate it note-for-note. Mind you, I've got fans who get mad if I play "Snowstorm" and I do the solo with the fuzz pedal instead of the wah-wah. "What! How could he do that?"

Dean & Britta, meanwhile, have a new album, 13 Most Beautiful...Songs for Andy Warhol's Screen Tests, which they'll be touring in the fall.  (NYC's Skirball Center for the Performing Arts on 10/22.) All Dean Wareham Plays Galaxie 500 tour dates (including the Music Hall of Willimsburg one that was just added in December) , HERE, and video of the original band doing "Strange" is at the bottom of this post. 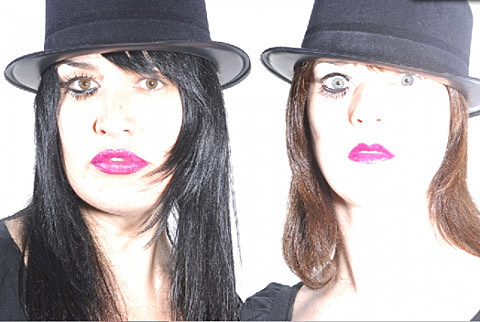 And a few more picks, day-by-day of shows that weren't covered above.

Family Trees, who probably own a Galaxie 500 record or two, play their dreamy folk pop to Pianos tonight opening for Julian Lynch and Family Portrait. Check out Family Tree's lovely "Dream Talkin'" at the top of this post.

The August autoclave/kiln known as Glasslands hosts the live debut of Games, one of the better examples of the current crop of artists who seem obsessed with sampling '80s songs and then slowing them way, way, way, way down to fourth-level Inception-esque dream states. You can download the a-side to their new single (this show's a record release party for it) at the top of this post. I dig Games but I'm not sure what a live show will entail -- hopefully more than a dude staring at a laptop with some projection behind him -- but we shall see. Can't be any more half-assed than How to Dress Well's performance last Friday. I remain optimistic. Also playing: Gatekeeper, D'eon, and Blissed Out.

Air Waves play their last show as a Brooklyn band tonight at Zebulon. Singer Nicole Schneit is moving to Austin where she'll be looking for new band members (get in touch, Austinites) so come say farewell. And look for Air Waves new album on Underwater Peoples very soon.

And as mentioned above, A Place to Bury Strangers are playing Death by Audio tonight with Weekend and No Joy which is a pretty well-put-together line-up.  There's a new video for APTBS' "I Lived My Life To Stand In The Shadow Of Your Heart" at the bottom of this post.

Union Hall has a promising line-up of fresh faces, presented by bloggers Jinners and I Rock I Roll. There's the dance pop of Unsolved Mysteries, the dreamy folk of High Highs, and the harp-tastic Teletextile.

Over at Cameo, you can go see one of NYC's best new pop bands, Acrylics, and ask them what's taking so long with that debut album. Last time I saw them they were mostly acoustic, playing as a trio. Not sure what the line-up is like currently.

That's it for this week. Flyers, tour dates and videos follow. 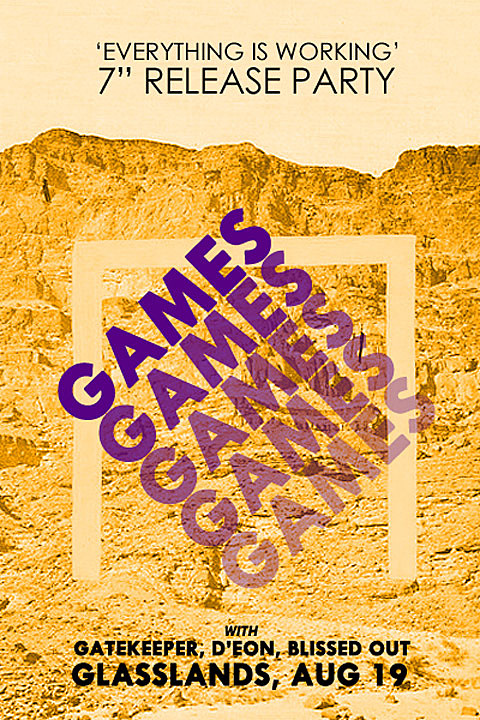 Procedure Club "Rather" from Slumberland Records on Vimeo.