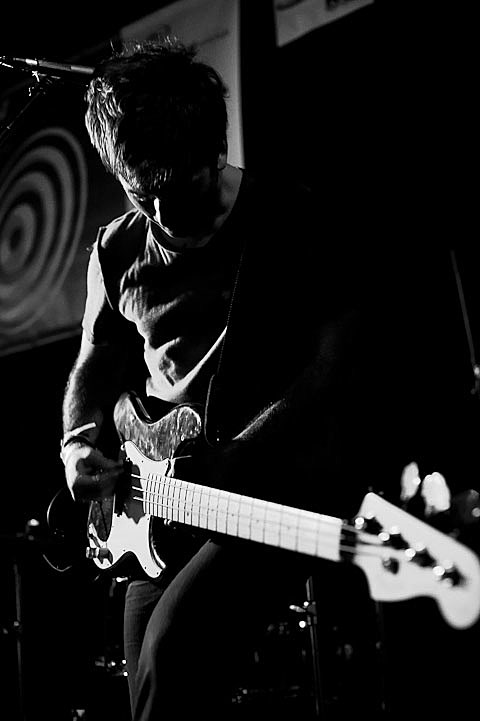 San Francisco noise merchants Weekend have just put the finishing touches on their second album for Slumberland which should be out later this year. They were at one point supposed to be here for CBGB Fest but that never materialized but will be in the NYC area next month for what appears to be a one-off show at Cameo on August 28 and tickets for that are on sale.

UPDATE: The show is now happening on September 25 and tickets are still available.

All currently scheduled Weekend dates (all of which except NYC are in the UK) are listed below.