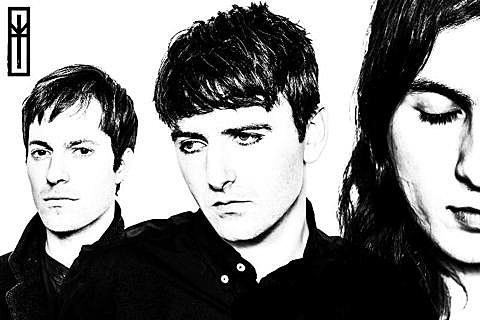 Weekend, who moved from San Francisco to Brooklyn last summer, have announced details of their second album. It's called Jinx and will be out on Slumberland on July 23. It's been almost two years since Weekend's dark, dissonant Red EP and the trio have burned a lot of the haze off their sound (and some of the ear-bleeding volume), in favor of more melody and danceability, albiet in a gothy '80s kind of way. (The Chameleons, The Sound and maybe even Ride come to mind.) You can stream the first track released from the album, "Mirror," below.

Expect tour dates a little closer to the albums release but in the meantime Weekend will be playing a NYC show soon, opening for No Joy at Glasslands on May 16. Tickets are still available.

Album art and tracklisting for Jinx are below. 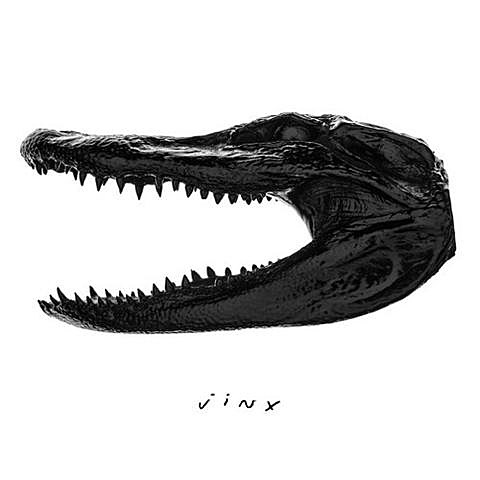