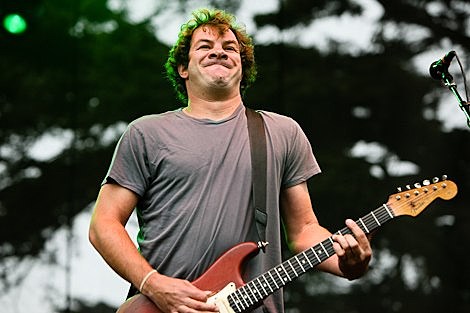 Ween have annoinced many more tour dates since we last spoke, Camp Bisco included. Tickets are still on sale for their May 20th show at Starland Ballroom, and you can catch them at Sasquatch and at Bonnaroo, and then a bunch of other places before they return to NYC on September 17th for a show at Rumsey Playfield aka Central Park Summerstage (ticket info still TBA). All dates below...