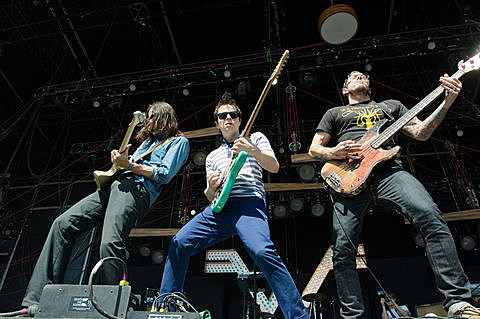 This past weekend (6/19-22) in Dover, Delaware, tons of bands played the annual Firefly Music Festival, including Weezer who offered a set of four Blue Album songs, plenty of their 2000s hits and a cover of Blur's "Song 2." Pictures, the setlist, and a video from their set are in this post.

It didn't include any new material off their upcoming album though, like other recent shows have (you can watch a video of them playing a new song, "Back To The Shack," below). We knew the album was being produced by Ric Ocasek (of The Cars, and who produced Blue and Green), and more details on it have emerged since we last spoke. It's called Everything Will Be Alright, and will have the band back on a major label (Republic), following 2010's Epitaph-released Hurley. No release date or singles out yet, but you can watch some teaser videos with song clips, below.

Weezer's upcoming dates include more festivals such as LA's Made In America and Chicago and Denver's Riot Fests where they will be playing the Blue Album in full.

In more related news, You Blew It! just released their cover of "Surf Wax America" from their upcoming You Blue It EP (due 8/12 via Topshelf) which pays tribute to Weezer's Blue Album. Take a listen to the song (via Stereogum below. You can catch the band on tour with Say Anything, The Front Bottoms and The So So Glos.

Meanwhile, though Weezer are back on a major, former bassist Matt Sharp is now on Polyvinyl, reunited with his band The Rentals who have a new album coming in August.

More pictures and the setlist from Firefly, with all those videos, below... 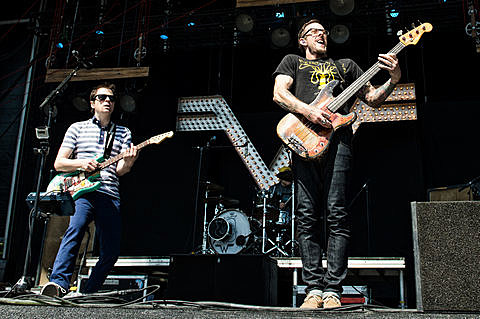 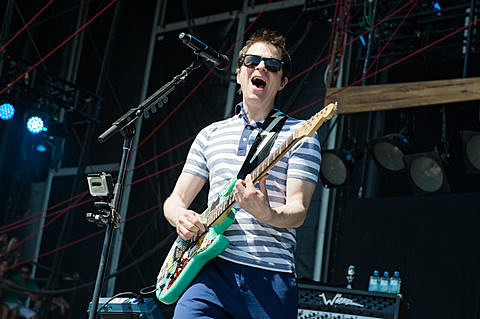 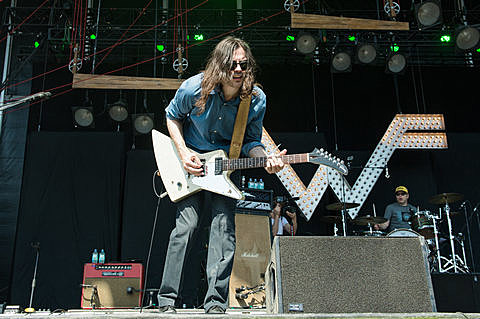 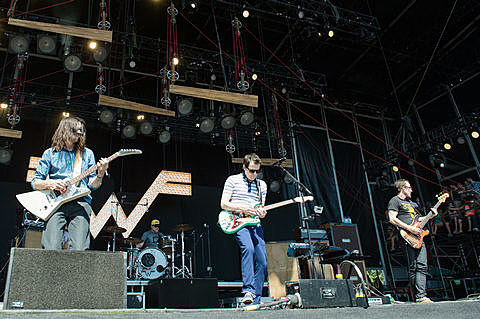 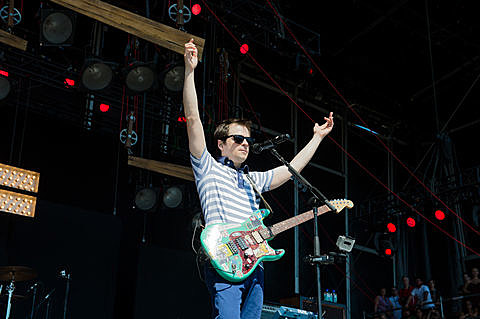 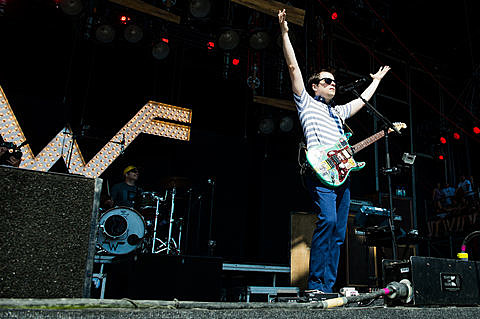 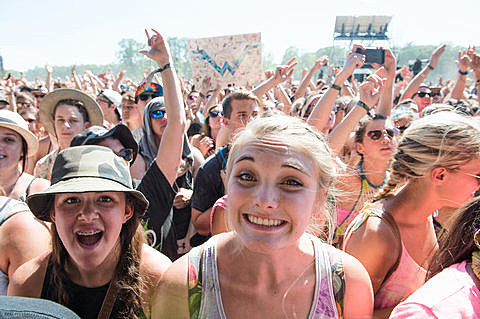 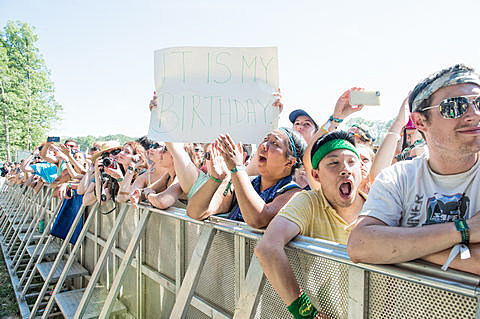