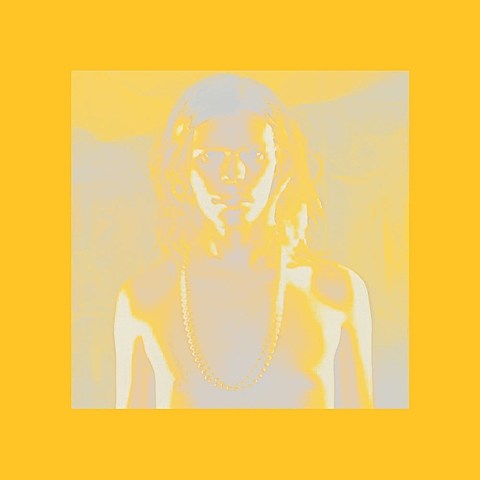 Guitarist/vocalist/violinist Rob Jacobs of experimental Chicago trio Wei Zhongle put his self-titled debut solo album last week (2/10) on International Anthem. With elements of folk and avant-pop, the most striking part of Rob's sound is his eccentric voice, which manages to be genuinely weird without becoming inaccessible. You can stream the album in full below, and also get a taste of what Rob and his band are like in action, by watching the live-in-studio video that premieres in this post.

If you like what you see and hear, you can catch the band on their tour which begins in Pittsburgh tonight (2/20). It hits NYC on Monday (2/23) at Trans-Pecos with Sapropelic Pycnic, Blood Magic Duo, Voice Coils, and DJ Nick Podgurski. Tickets for that show are on sale now.

All dates are listed, with the new video and album stream, below...