Brooklyn's Weird Owl have been making tripped-out, synth-heavy space rock for more than a decade now, having released platters on Tee Pee and Anton Newcombe's A Records. They're set to release their new album, Bubblegum Brainwaves, on October 13 which was produced by Psychic TV's Jeffrey Berner and features PTV's Genesis Breyer P-Orridge on a track as well. We've got the premiere of the groovy, poppy "You (Sometimes Not You)" which you can stream below.

Preorders of Bubblegum Brainwaves (on bubblegum-colored vinyl) are available now. Check out album art and tracklist below. 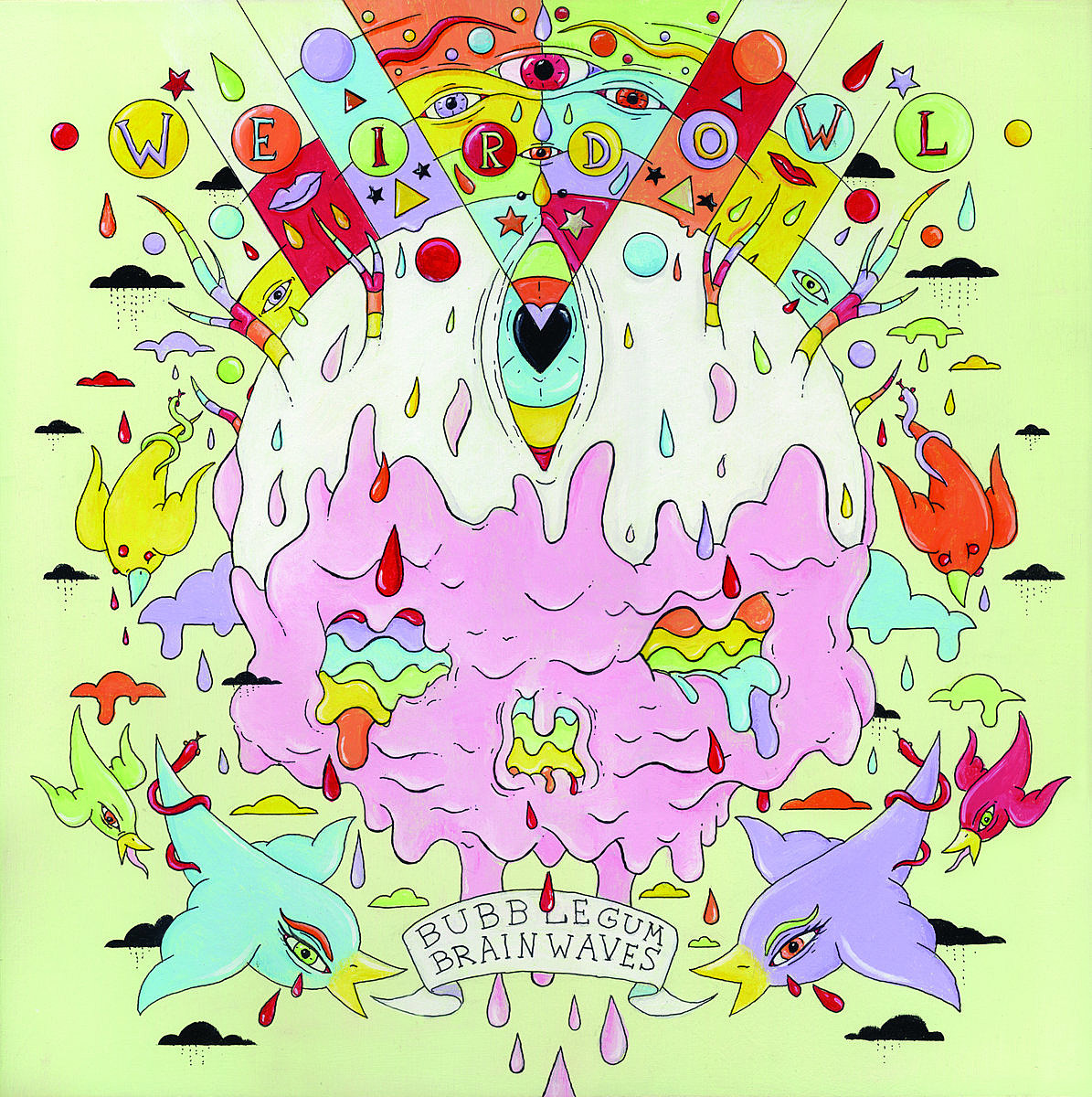