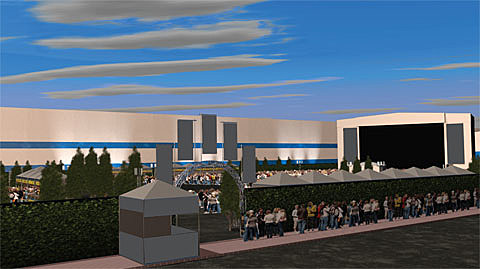 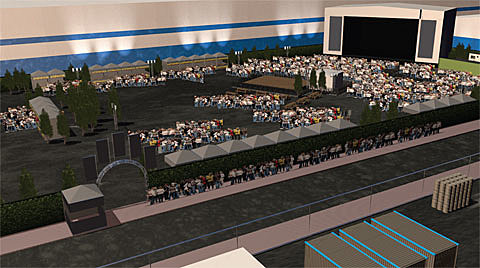 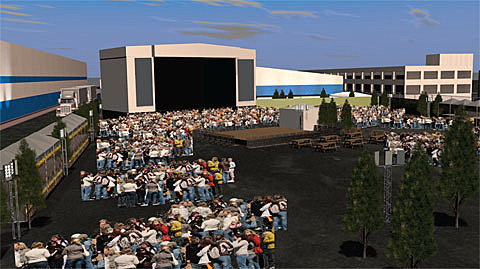 With a capacity of roughly 7000 people, the work-in-progress Williamsburg Park will host as many as 20 shows this summer, with about 1/3 of them being free. There might be other things happening there too (they still have a lot to figure out). You can see artist renderings of the space above, though those are not final sketches. In fact, there will definitely not be a raised viewing platform right in the center of the space.

The first show announced is Refused & OFF! on July 18th, part of a tour for the two bands. Tickets are on PRESALE now (username: refused, password: tickets). And: