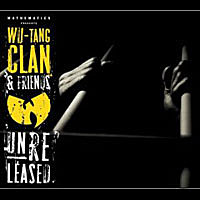 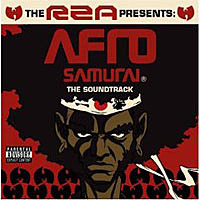 Not only is the Wu Tang Clan back this summer with 8 Diagrams, Rza's Afro Samurai, and a disc of unreleased material by "Wu Tang Clan and friends" are among this week's new releases.

Last week I expressed my love for Joell Ortiz. Get an MP3 at the Rap Up.

This week's Hip Hop TV appearances at a glance includes Nas on Kimmel and The Game on Leno. 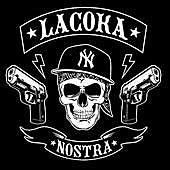 La Coka Nostra is kind of a lame name - especially considering who's in this supergroup, but anyway check out some info on House of Pain, Non-Phixion, Soul Assassins, and Lordz of Brooklyn getting together. Music @ MySpace. Live show March 8th @ Avalon in Hollywood.

In case you were wondering, or even worried, Trent Reznor's new upcoming Nine Inch Nails record is NOT a Hip Hop Album.

Finally a Mobb Deep related release to get excited about: Prodigy's upcoming solo album Return of the Mac. Read about it here. Watch a video also. The Voice also speaks.

Consequence is hoping to finally quit his day job after March 6th when he drops his album Don't Quit Your Day Job.

Now in concept it might be clever, but unfortunately the song itself kinda sucks. Jay-Z and belle Beyonce are releasing singles that feature each other on the same day. Hollywood (Jay-Z ft Beyonce) and Upgrade U (Beyonce ft Jay-Z) will have also have split videos. Add in all the product placement deals like Cherry Coke, and you might say Jay-Z really is becoming the Mike Jordan of recording.

Some info on new female MC Psalm One here.

NPR on Subway Hip Hop. A phenomenon I have yet to witness. (listen)

Make Hip Hop Not War (VIA) 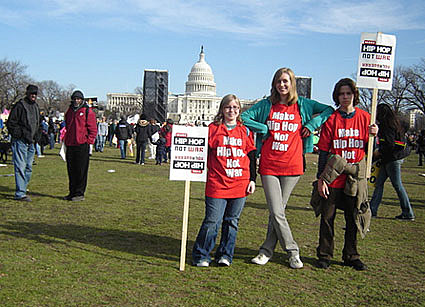