Strong Arm Steady played Rock The Bells in NYC this past weekend, and are preparing a new full length. Gabriel Teodros just visited NYC. Cause is one of my personal favorite new discoveries of late, and so I invited him to play a show this Tuesday (July 31, 2007) at Pianos (Upstairs Lounge) in NYC as part of the weekly Cross-Pollination concert series I co-founded. It's free, starts at 8pm, and pairs Cause up with electro-singer/songwriter Elijah B. Torn.

In what Eskay calls the Hip Hop Jam Session of the Year Talib Kweli, Kanye, Mos Def, Q-Tip, Swizz Beats, Queen Latifah and Common gathered at SOBs for an impromptu surprise performance, to everyone including themselves (July 18, 2007). Check out a bunch of videos and pictures. More videos here and here. 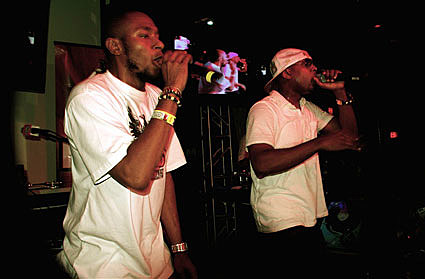 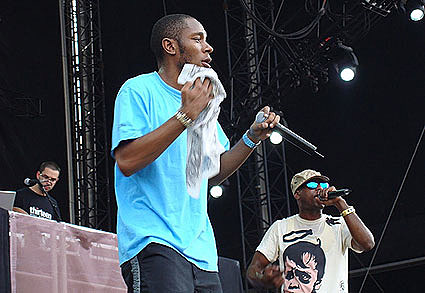 A few days after the SOB's show, Kanye surfaced again at the Lil' Wayne show up at Beacon Theatre. A few days after that Kanye became the talk of the Internet thanks to the video he posted starring comedian Zach Galifinakis and indie musician (and sometimes-comedian) Bonnie Prince Billy (also known as Will Oldham).

if you missed Mos Def & Talib Kweli perform together at SOB's, and then again this past weekend @ Rock the Bells, you now have one more NYC chance this summer - on stage @ Nokia Theatre on August 26th. More Rock the Bells coverage coming in a separate upcoming post. 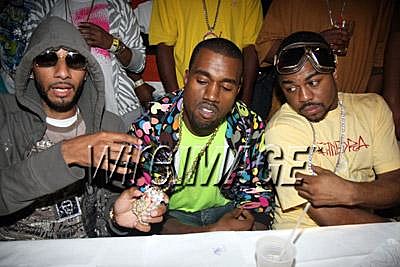 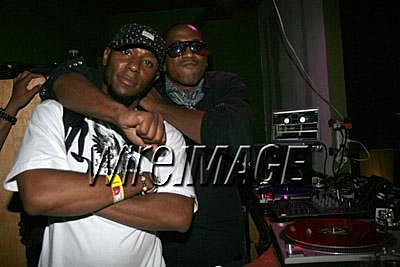 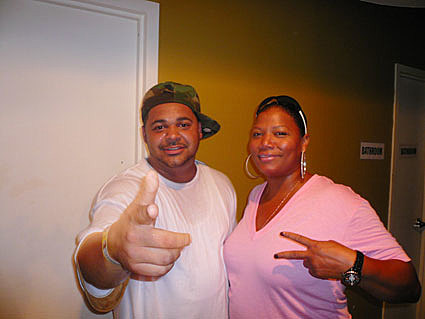