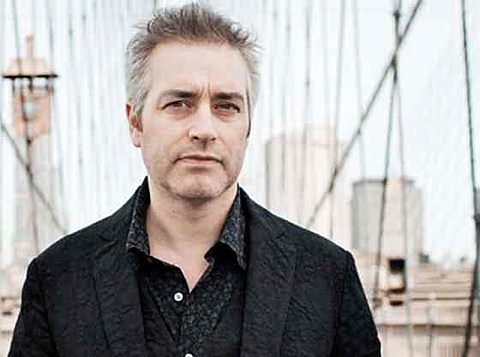 Wesley Stace (aka John Wesley Harding) is back yet again for a round of his Cabinet of Wonders shows at NYC's City Winery. He'll hit the venue on March 7, April 10 and May 8. The guests haven't been announced yet, but they're usually pretty interesting. A recent one had Phosphorescent, Marc Ribot and more. Stay tuned for updates. Tickets for all three are on sale now.

Wesley has a few other shows coming up before then, including an Asbury Park show this week. All dates are listed, with a video of a past Cabinet of Wonders show featuring Colin Meloy, Peter Buck and Ben Gibbard, below...