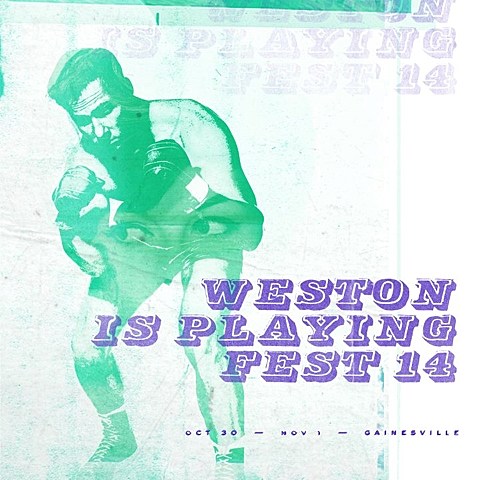 Weston are a punk rock band from Bethlehem, USA. Founded in 1990, they took their name from singer Dave Weston's parents for allowing them to practice in their basement. The band went through several shifts in members and musical styles in the eleven years they were together, some with much more fanfare than others. Following their major label debut in 2001, the band split up. They reunited in 2006 for three shows. This led to even more reunion shows in following years and a live album released December of 2009. [Last.fm]

The Fest has yet again added more bands to its 2015 lineup, most excitingly including a reunion from Weston, whose James Snyder is now very busy with his band Beach Slang (who are also playing The Fest). Other additions include Toys That Kill, Underground Railroad to Candyland, Nothington, The Moms, Benny The Jet Rodriguez and Sand Fleas.