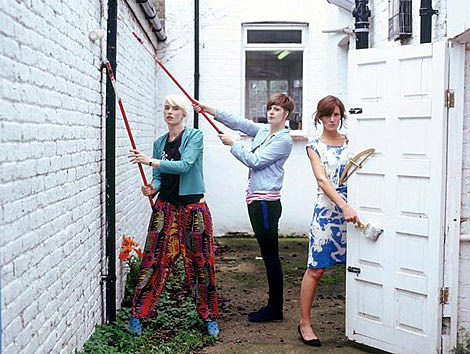 London trio Wetdog are in town this week, playing Glasslands on Friday (4/2) with Blank Dogs and Wild Nothing, and then Saturday (4/3) at Death by Audio with Australia's Love of Diagrams and Coasting. In the UK the band are on Angular Records -- home of These New Puritans, Klaxons, and the late Long Blondes -- and have just inked with Captured Tracks in the U.S. who've just released the band's debut album, Frauhaus! There's a definite early '80s post punk vibe to these ladies' sound that might have you thinking of early Fall or Liliput/Kleenex or The Slits (with whom they've toured), though they don't really sound like any of them specifically. They're good. Check out their excellent single "Lower Leg" at the top of this post.

The Friday show at Glasslands has three Captured Tracks bands on the bill. Label head honcho Mike Sniper fronts Blank Dogs, who now have a new live lineup that, to quote Sniper in Fact Magazine, is "more wimpy, less rock-sounding."  They've also got a new EP, Phrases, which finds them crawling out of the murky muck of previous releases for what is probably the least affected thing they've ever done. It's still dark and moody, but there's a clarity of sound that we've yet to hear from BDs.

Blank Dogs have have a short East Coast/Midwest tour lined up with Wetdog over the next ten days or so, and will then continue on by themselves to the West Coast which is followed by two more NYC shows in May. All dates are at the bottom of this post.

Then there's Wild Nothing from Virginia who've released two singles on Captured Tracks already, and the label will release the band's debut, Gemini, later this year. The album's pretty great, the kind of dreampop that Sarah Records did so well in the late '80s/early '90s.  A one-man band on the recordings, Wild Nothing haven't quite figured out the live version just yet (a better drummer would help) but they're getting there. And the songs are there, which is a lot more than most bands this young can claim. The Glasslands show looks to be a one-off.

Love of Diagrams were one of many foreign bands that played a bunch of shows at SXSW earlier this month. They'll also play a few while in NYC. In addition to the Death by Audio show with Wetdog, they have gigs scheduled at Santos with Holiday Shores and Cake Shop. All of those dates with a set of pictures of the band in Austin, along with the Blank Dogs/Wetdog dates and a video for Wetdog's "Lower Leg", below... 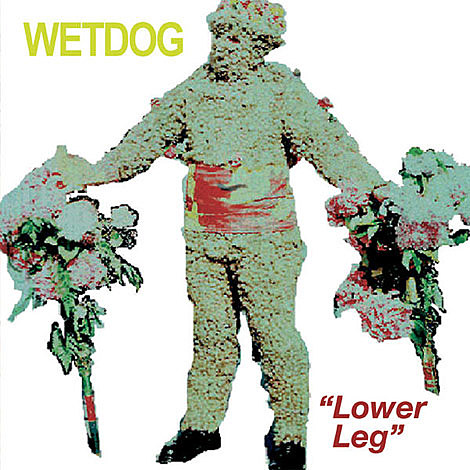 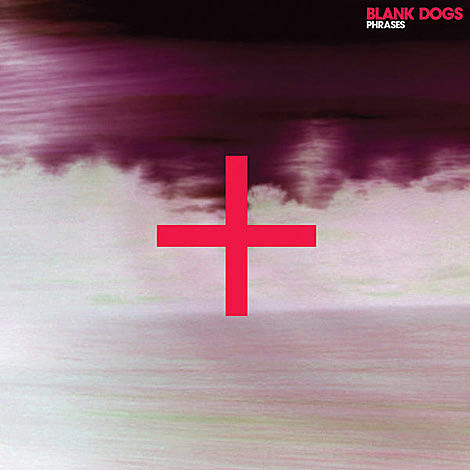 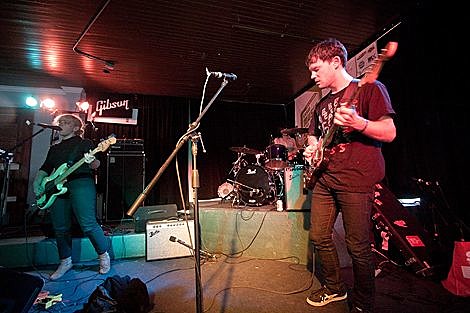 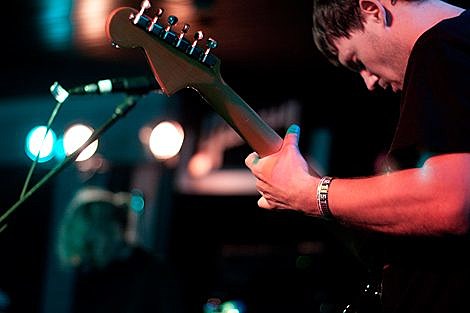 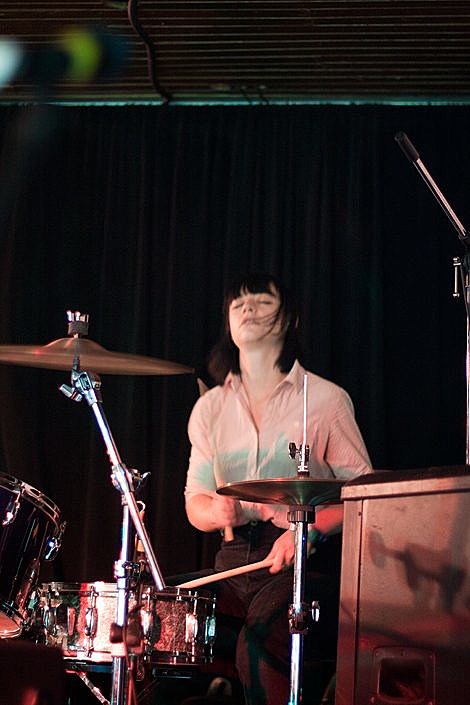 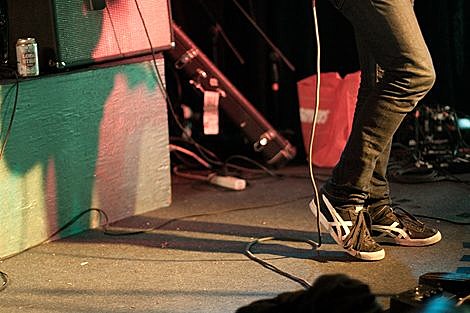 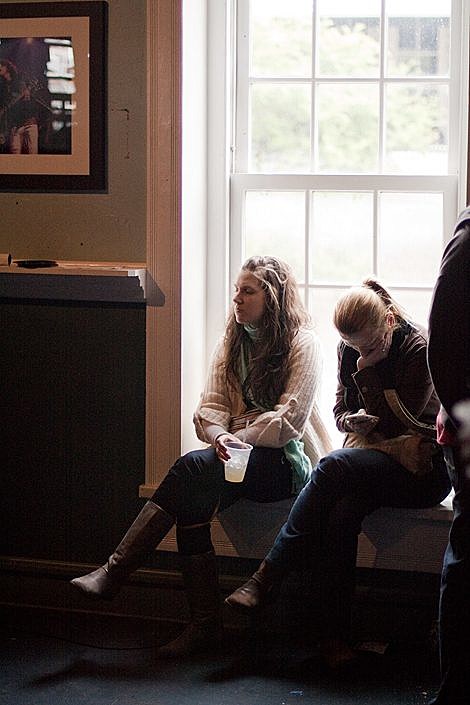 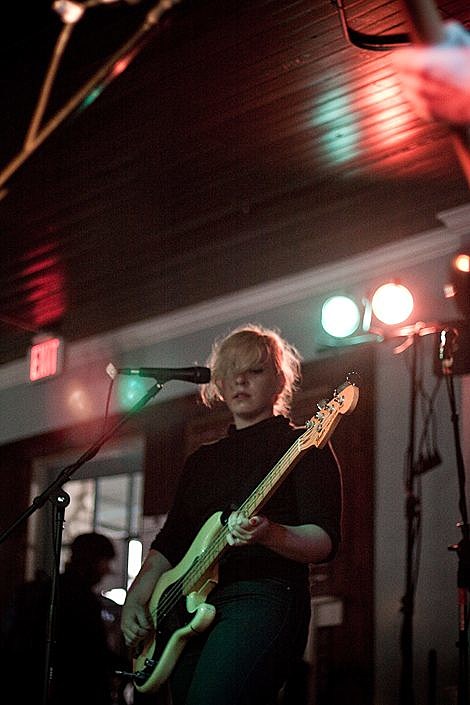 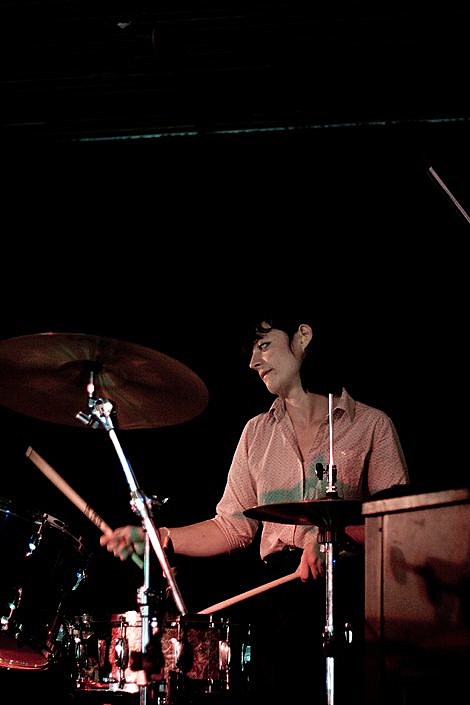 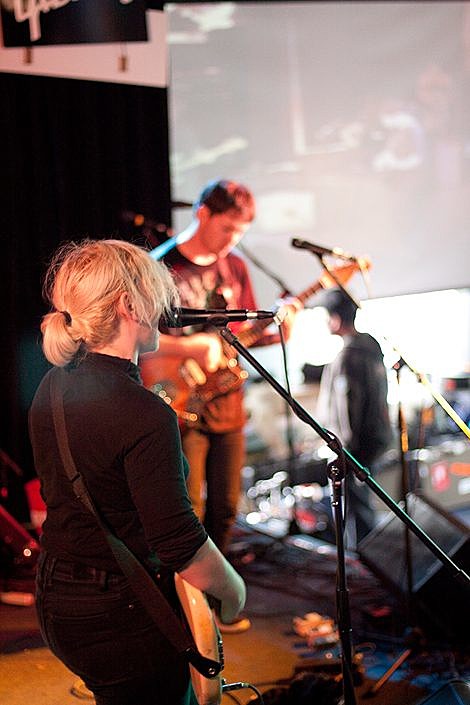 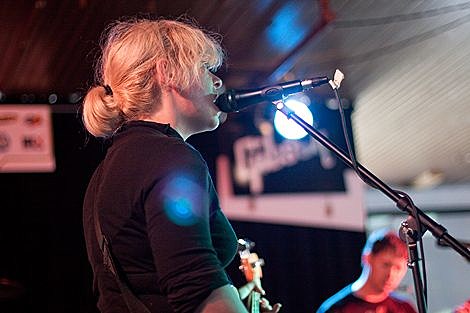 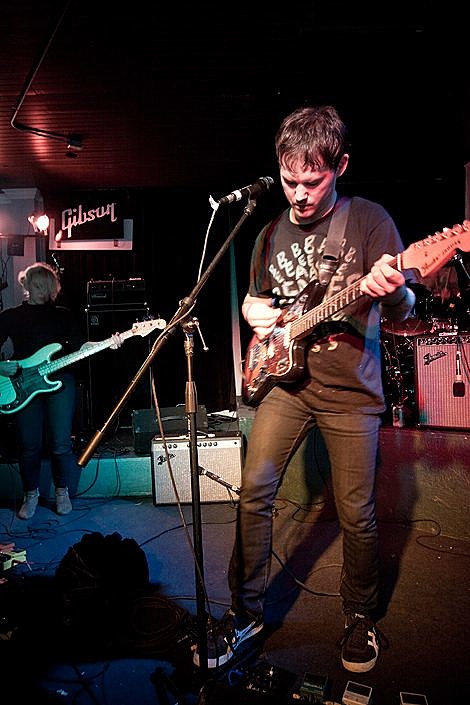 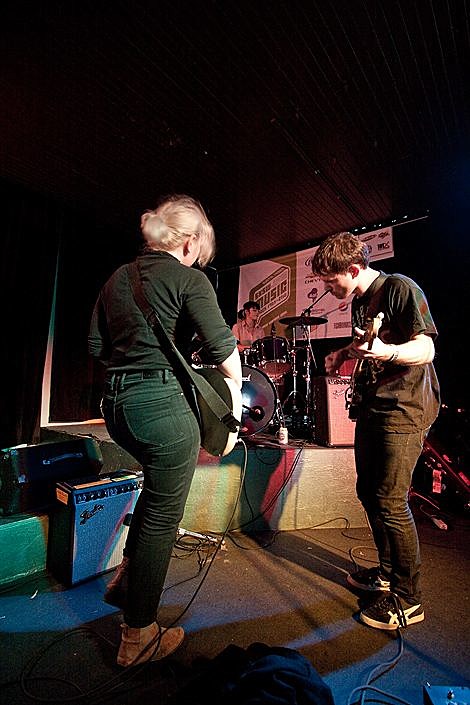 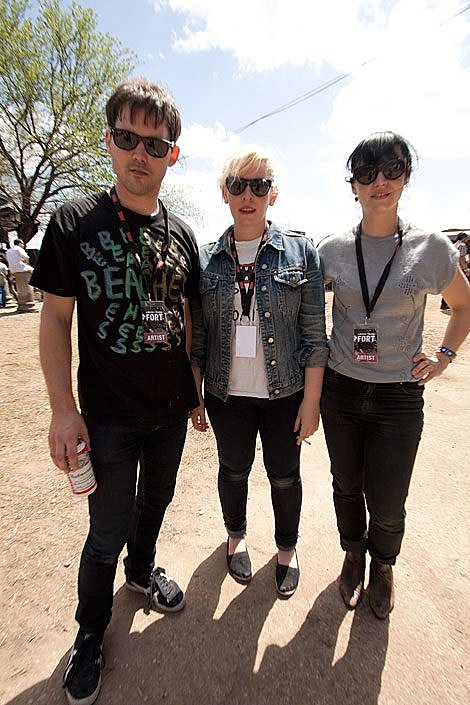