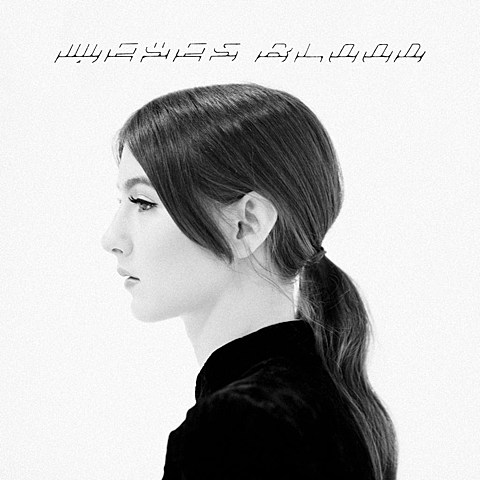 When you talk about Weyes Blood it's hard not to talk about her powerhouse vocals, and those come across loud and clear on "Hang On," the first single from her upcoming album, The Innocents, due out October 21 via Mexican Summer. There's higher production here than on its psychedelic predecessor, 2011's The Outside Room for Not Not Fun, but it's not like those psych elements are lost entirely or anything. Check it out for yourself below.

Weyes Blood will be touring with Sun Araw in September, but before she leaves home she's got two Brooklyn shows, both at Baby's All Right. First, she plays there this Sunday (8/10) with Tiny Ruins, Tashaki Miyaki and Belle Mare (tickets). Then on August 22 she returns to open for Kevin Morby and Steve Gunn (who are touring together) with American primitivism guitarist Daniel Bachman on the bill as well (tickets).

All of her dates are listed, with the new song stream and LP tracklist, below...