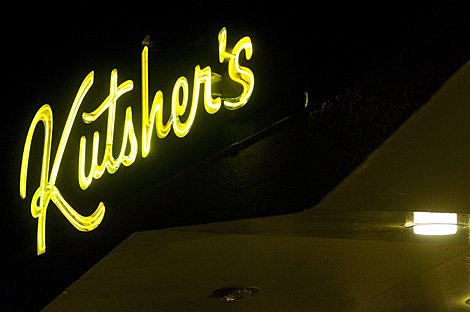 Heading back to the Catskills! WFMU is going to be live from All Tomorrows Parties at Kutshers Resort in Monticello, New York on Sunday, September 5th from 3-10PM. We'll be set up at both stages giving play by play, and carrying full and partial sets from some of the festivals' participants (full lineup for the weekend here), with our broadcast schedule after the jump. But we've got Iggy and the Stooges (doing Raw Power!), the Scientists, Mudhoney, Sonic Youth, Kurt Vile, Hallogallo, Fursaxa, Fucked Up, White Hills and maybe more lined up! This year's festival is being curated by filmmaker (and WFMU supporter!) Jim Jarmusch.

So they'll be broadcasting Sunday, but the sets will be recorded from all three days. That includes, as they pointed out, The Stooges, Mudhoney and The Scientists who are all playing tonight.

Hallogallo is one of the sets being recorded/broadcast, making them a very documented live band.