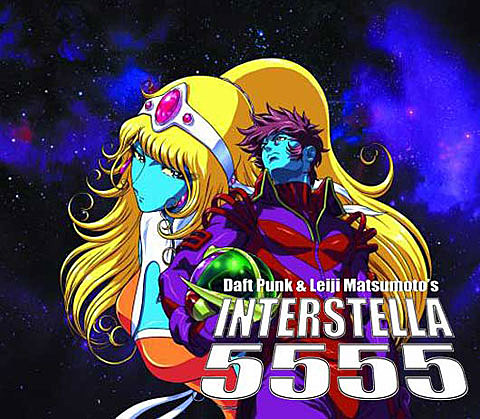 "In the land of free-form radio (aka WFMU), he's known for Kenny G's Hour of Pain. On the Internet he's the mastermind behind the treasured online behemoth, UbuWeb. Join us for a very special evening in which Kenneth Goldsmith curates personal favorites from his website and visually spins them into spontaneous freeform gold. Local bands Growing (Vice Records) and Blues Control (Siltbreeze) will add a touch of controlled chaos to the already unpredictable mix. After the show there will be a mandatory DJ de-brief in the gallery."

That WFMU-related Growing/Blues Control event takes place, tonight, August 16th, at the Walter Reade Theater. It will cost you to get in, and is 21+. More info at the link (doors at 8:15). They say there's also an afterparty with a DJ set by Marty Mcsorley and free drinks right after the show.

Kind of in competition with that is another WFMU-related event happening tonight over at Solar One...

Join DJ Trent as he freaks out to his two favorite movies:

1) David Byrne's TRUE STORIES, starring John Goodman and Byrne, with music by Talking Heads, exploring the changing world of central Texas in 1986
and
2) Daft Punk's INTERSTELLA 5555: THE 5TORY OF THE 5ECRET 5TAR 5YSTEM, an insane anime adventure into the year 5555 set to Daft Punk's "Discovery," possibly the best album ever made.

Since both movies are set to music (but avoid the awful cliches associated with, you know, musicals) it will also be a dance party with $2 Brooklyn Beer all night long. If you can't make it in person, join the fun from home with live audio/video broadcasts at 91.1fm and wfmu.org.

A video of Blues Control soundchecking earlier today, below...