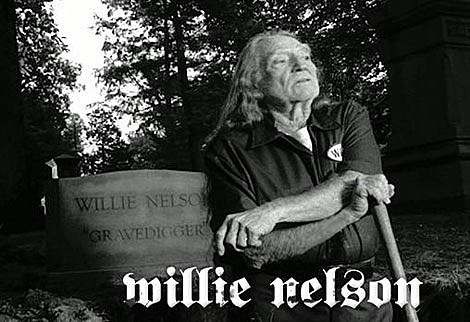 The previously announced April 4th Thee Oh Sees show at the Bell House in Brooklyn is doubling as the FreeMusicArchive.org launch party...

The Free Music Archive will combine the curatorial approach that stations like WFMU have played for the last few decades, and the community generated approach of many current online music sites. It'll be a valuable resource for those in search of legal audio; each track will have a clear set of rights associated with it, as determined by the artist, letting podcasters, bloggers, remix artists and music fans know what uses the artist will and will not allow. The project began here at WFMU, but we are just one of several curators who've been gathering audio for the Free Music Archive, freeing archival audio into the public domain, adding to the Creative Commons and building an open forum for participation that we're very excited to share with you. Stay tuned to our pre-launch blog for more previews and announcements as we get closer to launch.

Excepter, Catatonic Youth, and Pink Skull are also on the bill. $10 tickets are on sale. Tickets are also still on sale for the April 5th Thee Oh Sees show at Mercury Lounge.

Motel Motel have a show coming up at the Bell House too. They've been added as opener to the Phosphorescent / Mike Bones show happening there on February 28th. It's the show where Phos will be performing his entire "To Willie" album from start to finish, like he will... at the BrooklynVegan official SXSW showcase at Club DeVille in Austin on Wednesday night, March 18th (and he's doing it in LA and San Francisco too). Brooklyn tickets are still on sale. All Phos tour dates HERE.

Video of Thee Oh Sees playing at Cake Shop, below...

The Ohsees - Block Of Ice