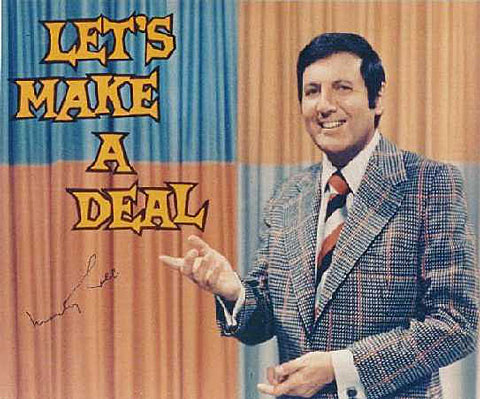 WFMU's performance space, located in the ground floor of their Jersey City building, is now open and has a name fitting the radio station's spirt: Monty Hall. It was christened last month with a show featuring Doug Gillard, Pampers, Spectre Folk and Watery Love. Watch some videos below.

Now more shows are beginning to appear. The next performance at Monty Hall is September 7 is the previously mentioned Sir Richard Bishop and Tashi Dorji show which will be recorded for Brian Turner's show on the station:

Tashi Dorji is Bhutan-born guitarist absorbed a childhood full of shortwave radio before moving to the US and discovering Derek Bailey and Albert Ayler and incorporating all his musical loves into a truly varied and forward-thinking vocabulary. In this era some may have chalked up the guitar to have exhausted itself as a means of breaking new boundaries in expression, yet Dorji, now in North Carolina, has wowed such advanced axemen as Bill Orcutt, Ben Chasny, and Sir Richard Bishop of the Sun City Girls who is part two of tonight's bill, making his second appearance on Brian's show.

The other upcoming show happens September 13 and features People Like Us (aka Vicki Bennett) who is presenting "two performances of audio and moving image." She'll be first performing solo and then People Like Us will be joined by M.C. Schmidt (Matmos) and Jason Willett for a collaborative performance. Tickets to both shows are on sale now. Flyers below.

The space will also be hosting a quarterly variety series called Prove It All Night. The first installment took place earlier this month with Joe Jack Talcum from the Dead Milkmen, PUNK magazine creator John Holstrom, and stand-up comedian Sean Donnelly. Host/organizer/WFMU DJ Pat Byrne told NJ.com, "We'll eventually be streaming live video of the series to the web...we have four cameras set up in the studio, and it's a theater but everything can be broadcast on the Internet as well as the airwaves."

Show flyers and those videos from the first show, below...

Doug Gillard from WFMU on Vimeo.

Spectre Folk from WFMU on Vimeo.

Watery Love from WFMU on Vimeo. 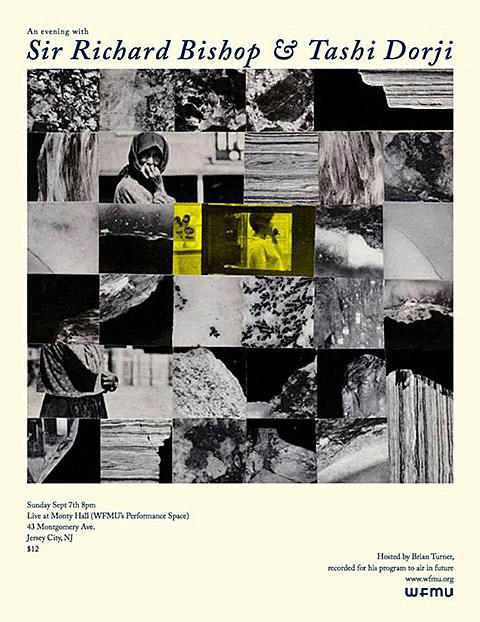