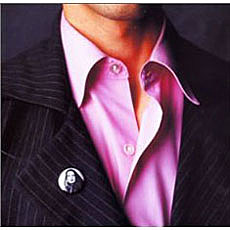 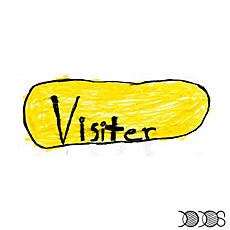 It's the time of year when people start talking which album was the best this year. That usually means I start cramming and trying to figure out what I still haven't heard and look forward to what others have to say to make my selection process slightly easier. Part of what I'm saying is, I'm not ready to answer that yet. According to the aggregated critics at MetaCritic, this is what was best this year...

Other bands currently ranking in Metacritic's Top 30: The Dodos, The Music Tapes, Shearwater, Portishead, Harvey Milk, Torche, The Hold Steady, Drive By Truckers, and Fucked Up.

Who else? What are your favorites this year? Who will Pitchfork pick as #1?

The Bug is going on tour with Nine Inch Nails. Those dates are below...