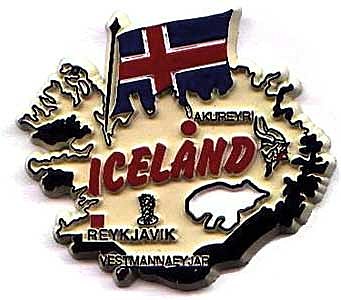 * Screaming Masterpiece is a new DVD about Bjork, Sigur Ros, Mum and other Icelandic music.

* Milan Records is offering people the chance to win a trip to Iceland.

* Video of Bjork's recent appearance on Jools Holland is on YouTube. M.I.A. is opening for Bjork in France.

* There's a new book called In a Frozen Sea: A Year with Sigur Ros.

* I missed singer-songwriter Lay Low's recent NYC debut at Midway, Pianos, Lakeside Lounge and Zebulon respectively, but she will be back for CMJ. Video below.

* Tickets are on sale for two Mum shows happening in NYC in November. More tour dates and details on a new album below.

* Tickets are on sale for a July 5th Benni Hemm Hemm show at Mercury Lounge in NYC (w/ Casiotone for the Painfully Alone). All tour dates below...

What else? All that promised stuff, and more, below....

It has been more than three years since the release of múm's last album Summer Make Good, and a lot of water has passed under the bridge. And now, finally, a string of European festival appearances heralds their long-awaited new album, strangely titled Go Go Smear The Poison Ivy, Let Your Crooked Hands Be Holy, due out September 25. A colorful, twitching, playful work of art, full of life-affirming energy, the album will be preceded by the single "They Made Frogs Smoke 'Til They Exploded" on August 28. A chirpy song about animal cruelty, it's backed with "The Amateur Show", described by the band as a wonky insect-circus instrumental.

With the departure of Kristín Valty´sdóttir at the beginning of the creative process, the core of múm is again down to the original duo of founding members Gunnar and Örvar, but the band itself is now larger than ever, counting in all seven people. The album was recorded at a variety of locations, including the music school in the small fishing town of Ísafjörur in the west fjords of Iceland, where the band made use of the school's various instruments. The songs on this multifarious album were conceived over a long period in many a different fashion, with one song even dating back to the period of Yesterday was dramatic, today is OK.

The strange, almost eerie artwork for Go Go Smear The Poison Ivy..., and "They Made Frogs Smoke..." is by Ingibjörg Birgisdóttir, who also animated the video for the single. 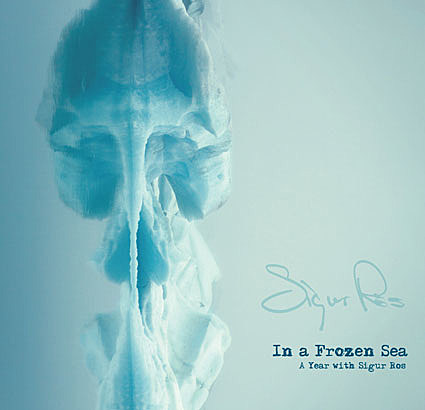 Icelandic orchestral pop outfit Benni Hemm Hemm has announced its first ever tour of the US which will take place this July, launching at NYC's Mercury Lounge on July 5 and wrapping up on July 27 at Philly's Johnny Brenda's. The band, which is led by Benedikt Hermann Hermannsson contains anywhere from eleven to seventeen members, depending on who is available. The band's sophomore release, Kajak, was recorded with an eleven-piece band and will be released on May 22 on the Morr Music label.