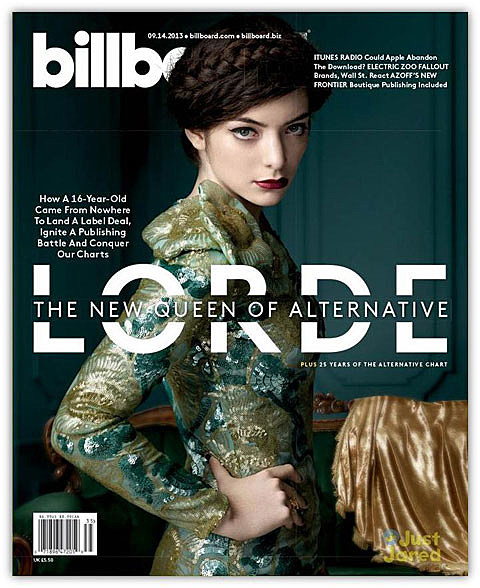 "On a superficial level, it can be hard to understand why Lorde is being lumped in with the alternative rock crowd. There's not a lot of "rock" in her songs, and her voice comes closer to the R&B-influenced inflections of pop radio than the yelps, whines, and shouts that have always dominated "alternative" music. There are moments on her debut, Pure Heroine, that tip in the direction of artier indie music -- she leans pretty hard on ambient drones and minimalist beats on cuts like "Ribs" and "400 Lux." But overall, it's a set of songs that exist in more or less the same cultural space as Katy Perry and Miley Cyrus. (Not to mention Drake, who is also a pretty big fan of ambient minimalism.)" [Buzzfeed]