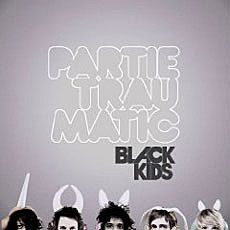 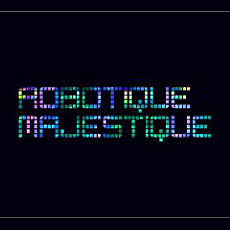 KTXT (88.1 FM) out of Texas posted their list of the 10 most disappointing albums of 2008 on their blog The Couch. This is what they came up with...

What are your favorites?